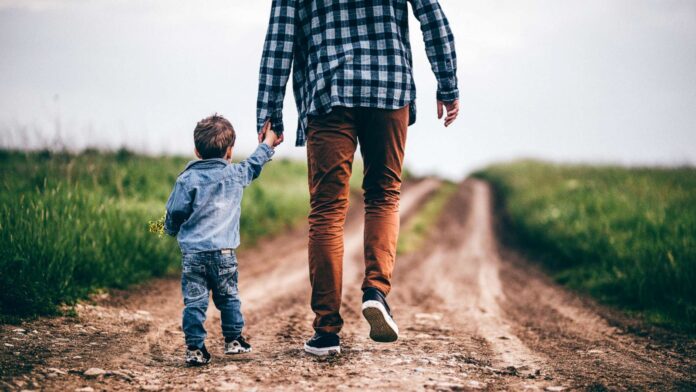 Editor’s Note: As a legislator I see dozens of lobbyists roaming the halls of the Cordell Hull Building. The is a book of lobbyist which is about 68 pages long, sadly there is not one lobbyist advocating for the fatherless. The cost to society is extremely alarming. Simply look at the statistics below:

For hundreds of families around East Tennessee, it’s tough when dad’s in jail. The sad thing is, it can be tougher once dad’s out of jail. What are we doing to help dads be ready to be good dads once released? Hiliary Magacs shows us one program in Cocke County, Tennessee that’s working to rehabilitate dads from the inside out.

Hiliary Magacs (@wvlthilary) reporting for WVLT Local 8 News on a program in East Tennessee called Team Dad who is helping fathers in jail be ready to father once released.

The Sheriff’s Office has partnered with Team Dad to help men find housing and jobs, so they can be the kind of dads their kids need them to be. The program is offered in connection with the Douglas-Cherokee Economic Authority, Inc. and serves men in six East Tennessee counties: Hamblen, Cocke, Grainger, Jefferson, Sevier & Monroe.

Travis Stewart is serving time for burglary and theft. He has a 12 year old son. Watch the video and you will hear Travis say what he’s learning from NFI’s InsideOut Dad® program. He says, “It’s something I need to do to learn how to be responsible for my child and lead by example. The things I do reflects on his image.”

Case managers for the program use workbooks, movies and discussions to help men learn how to communicate with their kids and the mothers of their children. “A lot of men close down and don’t want to talk about feelings or their problems to other people…but when they’re in here, they really do open up and talk about the issues they’ve had…” says Desiree Drinnon (Case Manager).

Learning to open up and talk about the issues is vital for Drew Whitlock, who is working to be the father his kids need. “I’ve got two girls one 16 and one 13…their mother overdosed beside me in the bed last year and I’m just trying to pick up the pieces,” says Drew Whitlock (Participant in the InsideOut Dad® Program).

Besides parenting skills, Team Dad helps men in other ways, like connecting them with legal services for custody problems. The program also helps the men update their resumes and find jobs when they get out of jail. “We can put in a good word to the employers for the guys so they can get a chance to have an open door and start working again…” says Sam Escobales (Outreach Worker).

“The thing with most inmates is when they come in, they don’t have nothing afterwards, you know, you can go back to the streets or you can try to find help…” says Craig Campbell. The help doesn’t stop when the men walk out of the program. The dads can rely on Team Dad for as long as they need to. “Every class I tell them, now if you get out and your electric bill needs to be paid don’t go kick in your neighbors door and steal their TV to sell for your electric bill. Come call me and we’ll find someplace to help you…” says, Desiree Drinnon (Case Manager).

Travis Shaver has learned when it comes to his children, “…you have to be there to provide for them, show them love and affection…it’s the small things is what it is.”

Sheriff Armando Fontes (Cocke County Sheriff’s Office) is proud of how Team Dad has created stronger families in the community. He says, “It’s called positive reinforcement, we help give them skills and abilities that they can take back home with them to better their lives and to better take care of their children.”

Rodney Willingham (program graduate) reflects on his time attending the program and says, “I’m grateful that I got a chance to be in this program. I’m going to follow it up once I get out.”

In eight months of operation, more than 50 men have graduated from Team Dad in Cocke County. The program is also offered in the Monroe County jail and organizers are hoping to expand to other jails in the future. Here’s a picture from a recent graduating class of Team Dad: 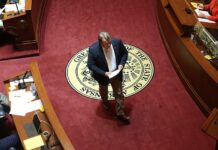 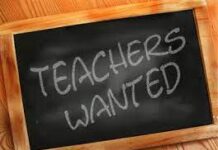 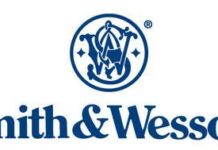 Black Lives Matter Linked to 91 Percent of Riots Over Three...

‘There Was No Fighting This Fire,’ California Survivor Says