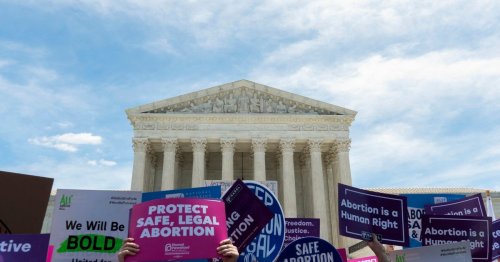 With Texas’s victory for life yesterday, we have witnessed a true brilliancy and should savor the moment. For those who don’t play chess, a “brilliancy,” as defined by Grandmaster Kavalek, is “a moment when something astonishing, beautiful, and inspiring happens on the chessboard.” 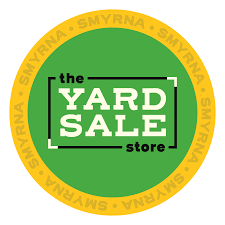 The chessboard in the legal fight for preborn children has for decades carried on as an achingly slow war of attrition. Every move to defend life in law has been blunted by the Left’s dominance of the legal academy, its control of bar associations, its capture of for-profit and nonprofit law firms, and its historic influence on judicial appointments. As a result, any law challenging Roe v. Wade head-on only led to large attorneys’-fees awards filling the coffers of abortion-advocacy groups. Of course, the ultimate responsibility for this sad post-Roe history rests on the souls of David Souter, Sandra Day O’Connor, Anthony Kennedy, and John Roberts. Nevertheless, the pro-life movement soldiered on and notched some notable wins along the way, including instituting 24-hour waiting periods and banning the ghastly practice of partial-birth abortion.

While these successes have chipped away at Roe over the years, what if pro-lifers found a way around Roe instead of through it? After all, the Berlin Wall fell only after East Germans found alternate routes to the West and had changed the reality on the ground. Texas, in a master stroke, has found a way around the Roe Wall and is dramatically changing the facts on the ground on abortion as we speak. Here is how they did it….https://www.nationalreview.com/corner/texass-absolutely-genius-victory-for-life/ 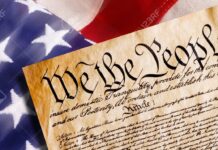 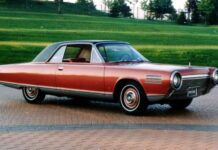 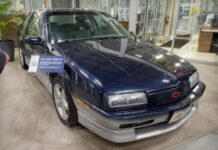 Why is a Chevy Beretta sitting in the Beretta USA Campus in Gallatin?