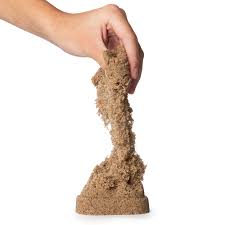 That’s the issue facing a proposed law making its way through the Tennessee legislature seeking to prevent harassment of government officials by citizens filing an unwarranted number of Freedom of Information Act requests. 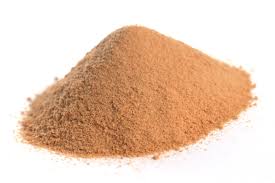 Through the efforts of the Tennessee Coalition for Open Government, a previous version of the bill was defeated, primarily based on issues surrounding terms such as “harassment” and how many requests could be considered unwarranted.
But the so-called “theory of the heap” applies to almost every other form of public communication.
At what point does challenging someone’s political views become harassment?  How many people does it take to make a “mob.”  When does a protest become a riot that escalates into an insurrection?

How does an alternative viewpoint to become a serious disagreement?  How many people have to believe an unpopular idea before it is no longer unpopular?
And, of course, it goes the other way:  At what point does limiting some kinds of speech become a serious erosion of basic civil liberties?
A small limit here, a minor prohibition there, a slight restriction somewhere else, and when you add restrictions against the content of the speech, pretty soon the entire structure of free speech is in danger.

Maybe what we need to do is actually add to the heap.  Maybe we need to encourage conversation, rather than limit it.  History has shown time after time that when people feel they have no voice, they are liable to resort to sometimes violent action.  In fact, during the last few months we have repeatedly heard those very ideas.
Simply put, we need more speech, not less.
I’m Larry Burriss. 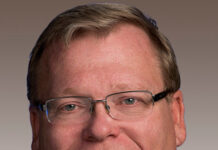