Mental gymnastics are coming into play as both sides in the Ukrainian conflict spin text and photographs to prove their side is right, and righteous. But of course it is the media that are actually managing the various perceptions we are encountering.

But it also seems concerns about war as spectator sport are more a part of the discussion than ever. But once again, the perception simply does not match the reality.

During the Civil War, there was a very real fear Confederate forces would attack and occupy the nation’s capital. And how did people learn of the impending attack? Through a new technology called the telegraph.
But then, once people got the news, a strange thing happened: citizens of every description, including politicians, took to rooftops and hillsides to watch the battle of Bull Run.

And as they ate their picnic lunches they saw, and learned, that battles may sound heroic and sanitary in the news stories, sagas and songs, but the reality was vastly different
In fact, governments found battle images so disturbing they began to take steps to keep the horrors of war away from the general public, and even the politicians ultimately responsible for prosecuting wars.
So realistic news from battlefields in World War I and World War II were kept away from the public. In fact, it was some 18 months after Pearl Harbor before pictures were finally released to the public. 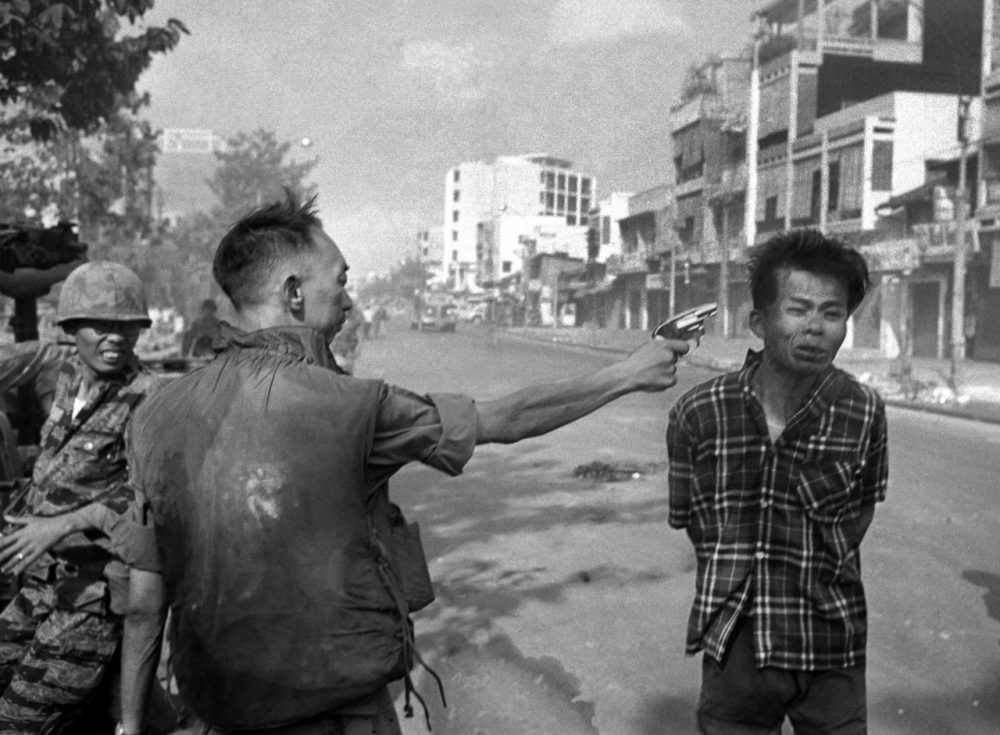 Jump ahead to Viet Nam, and the relatively new developments in broadcasting brough the war into our living rooms. While people were eating their dinners, pictures of body bags and flag-draped coffins were flickering across their televisions screens.     By the end of the last century real combat looked like a video game as laser-guided weapons dashed across computer screens to silently explode in a green vision-enhanced cloud. With not a body in sight.
So as we watch the new images of war come across traditional and social media perhaps we need to ask if the perception in our heads is matching the reality on the ground.
I’m Larry Burriss.

Trump Working on Declassification of Intel Documents From Hospital, Chief of...

Matthew Charles, A Story of Redemption & Need for Reforms