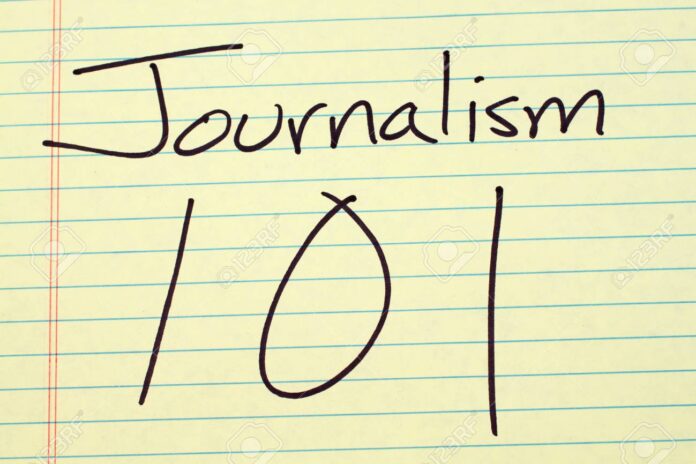 I remember one of the lessons my journalism teacher drilled into us was, “You say your mother loves you, check it out!” The ideas was not to write something unless you could back it up.

This was particularly important if you were making an accusation about someone. After all, reporters are supposed to give us verifiable facts, and source checking is, or at least was, one of the primary skills taught in journalism school.

Almost equally important was to ask “why” someone did what they did or say what they said.

But you know what I’ve noticed lately: reporters rarely seem to check other reporters, and almost never actually check other news organizations.
Sure, Fox News, CNN and the plethora of other news organizations spend an inordinate amount of time telling us where the other side is wrong, but I never hear a reporter ask another reporter, why did you report the story that way? Why did you use this fact but not that fact?

What is also interesting is when the same set accusations are leveled against both liberals and conservatives, Republicans and Democrats, left and right media.

And we’ve all heard the same stories, just with a different cast of characters: sexual accusations, stock market shenanigans, immigration allegations.
So the relevant question, which never seems to be asked is, “When you made this accusation against our side, and ran the story every night for a month, you used this set of facts.

Now the same set of facts seems to apply to your side, but you are not covering the story. Why is that?”

Let me emphasize, I am not a conspiracy theorist, and I don’t for a minute believe there is a media hegemony or oligarchy in which all media forms are participating.

What I do believe is that there is such an emphasis on “I’m right, you’re wrong and there’s no point in discussing it,” that we the people, and our democracy, are the becoming the losers. 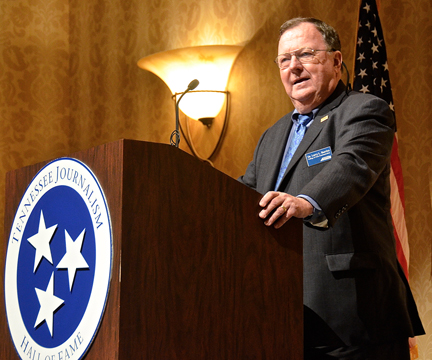 China Failed to Stop Pandemic and Engaged in Coverup with WHO’s...