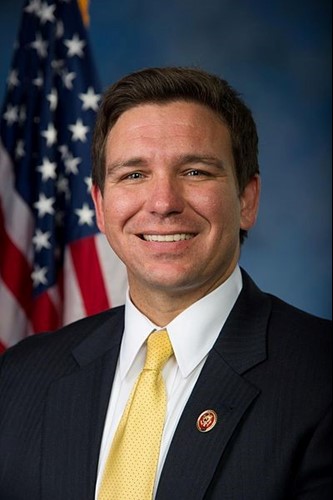 CBS picked on the Ron guy

Say what you want about the media in 2021, they never let a dream die.

For over a year now, the activists who play journalists on TV have been hell-bent on destroying Gov. Ron DeSantis of Florida. The press is trying, with all their might, to turn him into the second most evil man in America.

At a press conference, Alfonsi asked DeSantis about a scandal she was desperately trying to gin up. Her spiel was this — Publix received exclusive rights to the vaccination distribution from the DeSantis administration because the grocery chain had contributed $100,000 to the governor’s PAC. Keep in mind that the director of the Florida Division of Emergency Management, Jared Moskowitz, had already discredited this fake news more than a month earlier. Nonetheless, DeSantis disabused CBS of this pay-to-play storyline. He explained to Alfonsi that Publix was simply chosen based off common sense, locations and readiness.

To read the rest of the story visit: SpectatorWorld.com

Why is a Chevy Beretta sitting in the Beretta USA Campus...