The Pontiac Trans Am was one of the greatest pony cars of all time. Unfortunately, its legacy was tarnished by emissions regulations. 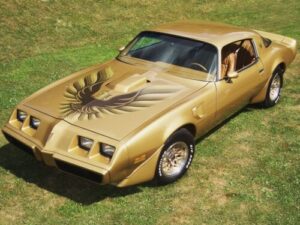 The Trans Am is a monster that gave Ford and Dodge night sweats. Thanks to their racy looks and outstanding engines, the Trans Am became a very popular muscle car offering from General Motors. The Trans Am sure is one of those used American cars that every gearhead should own. 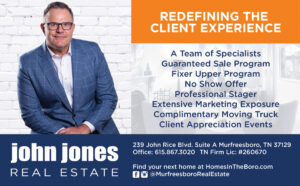 The year 1969 was the beginning of a glorious adventure for Pontiac. Ford and Chevrolet were dominating the market and the race tracks, but Pontiac did not back down. The General Motors brand released its amazing Trans Am.

What is there to hate about the first generation Trans Ams? Absolutely nothing. The cool Trans Am came in both coupe and convertible form and was equipped with a humongous 6.6L V8 that cranked out 345hp. This was far more powerful than most of the later Trans Ams produced. It’s safe to say that the first generation is by far the best Trans Am ever made.

The early 1970s witnessed some really mind-blowing muscle cars. While their designs became more aggressive, their power slightly decreased. Though it was significant, it did not prevent the muscle cars of that era to seriously take off. The 1970 Trans Am was not very different from the competition.

The 1970 model offers the perfect base for an awesome restomodded Trans Am. Though most people modifying old school Trans Ams tend to opt for an engine swap, the original engine is not too bad for its era. The 6.6L V8 found on the 1969 Trans Am is also found in the 1970 version, and it would be the last time a stock Trans Am produced 345hp.

Starting around 1975, the effects of the oil crisis were definitely palpable. Though muscle car engines remained fairly big, their respective power output decreased tremendously. The same phenomenon was apparent at Pontiac, and the Trans Am became a bit dull. However, Pontiac knew exactly how to palliate its cars’ lack of power. 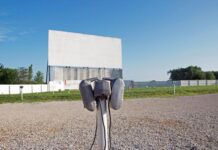 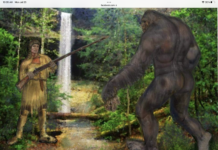 Kid Rock will be grand marshal of the All American 400...

Biden in 2016: SCOTUS Confirmation Can Happen ‘a Few Months Before...