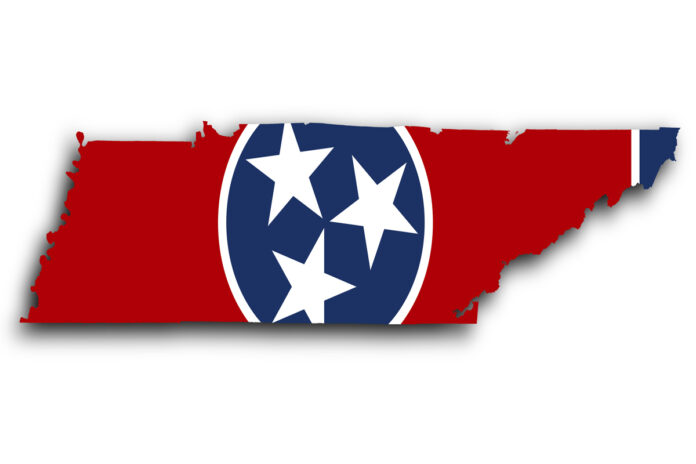 Measuring financial health in each state in the long term

Reprinted from US News and World Reports, December 14, 2020.

It was not the U.S. Constitution that enumerated the basic rights of Americans; it was the Bill of Rights. And it was the Constitution’s 10th Amendment that reserved an unspecified array of rights for the states: “The powers not delegated to the United States by the Constitution, nor prohibited by it to the States, are reserved to the States respectively, or to the people.” The fiscal stability of a state’s government is vital to ensuring the success of government-sponsored programs and projects and the quality of life of the state’s residents. In modern times, the rights and powers of states have been asserted in a broad range of services for their citizens – delivery of public education among them. And effective state administration and fiscal health have become increasingly important, as some have achieved economic status equivalent to foreign powers. For example, the economy of California is equal to that of France.

Tennessee is the top state for fiscal stability. It’s followed by Florida, South Dakota, North Carolina and Utah to round out the top five. Half of the 10 states with the best fiscal stability also rank among the top 10 Best States overall.

Explore more about the best states for fiscal stability below.