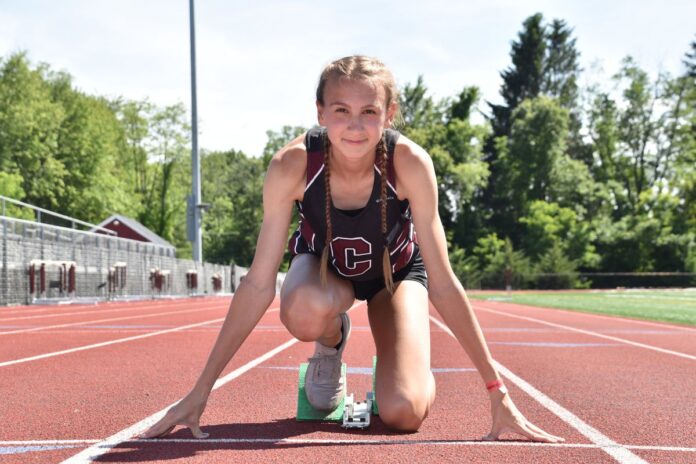 Chelsea Mitchell was once the fastest high school girl runner in Connecticut, but when the Connecticut Interscholastic Athletic Conference (CIAC) allowed transgender girls to compete in women’s sports, she felt she was robbed of the opportunity to succeed in more competitions. Her “devastating experience” playing against transgender female athletes who were born male urged her and three other athletes to file a case against CIAC last year over their decision to allow transgender atheletes to compete in women’s sports.

According to Faithwire, Mitchell recounted how it felt to lose “four women’s state championship titles, two all-New England awards, and numerous other spots on the podium to male runners,” saying it was a truly “devastating experience.”

“It tells me that I’m not good enough; that my body isn’t good enough; and that no matter how hard I work, I am unlikely to succeed, because I’m a woman,” Mitchell said in a USA Today editorial published on Sunday.

Just last month, U.S. District Court Judge Robert Chatigny dismissed a lawsuit filed by Mitchell and her co-athletes, Selina Soule and Alanna Smith. The judge ruled that the two transgender athletes, Terry Miller of Bloomfield and Andraya Yearwood of Cromwell, both graduated, so “there was no further dispute to resolve,” Hartford Courant reported. 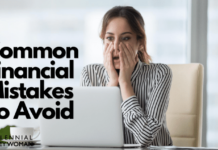 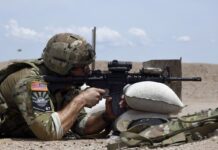 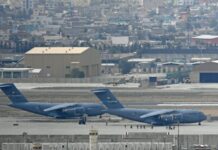 Dolphins Announce They Will Stay Inside Locker Room During Both National...