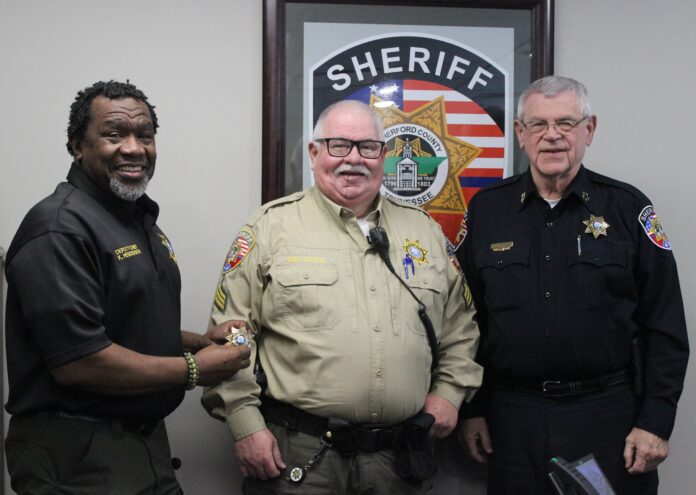 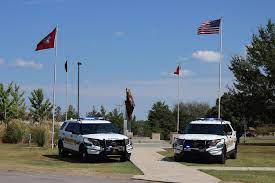 Henderson, who became detention chief in November, said he wanted a captain familiar with the history and culture of the detention center and the ability to lead the deputies.

“Capt. Little epitomized all of those qualities,” Henderson said. “He’s just a natural leader and people follow him. He has sound decision-making and knows the facility.”

Little said his major priorities are to fill vacant positions in the adult detention center.

“We are working on recruiting and retaining deputies,” Little said.

Biden’s Call for Unity Rings Hollow with Move to Disband 1776...

Bernie Sanders Wants to be Joe Biden’s Labor Secretary According to...