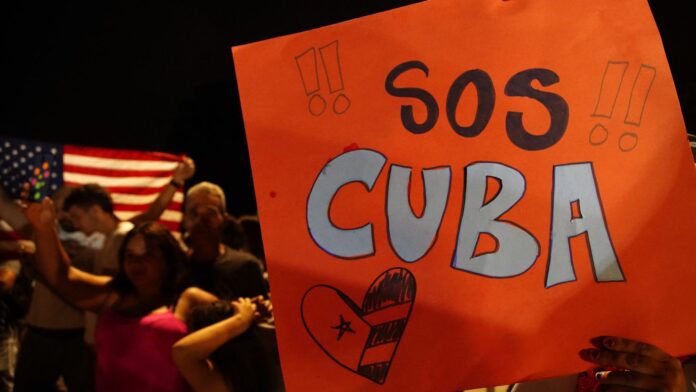 Editor’s Note: As I watched the protests in Cuba erupt and citizens ‘taking it to the streets’ I decided to contact Lissette Lopez and see if she and a few others would join me on The Rutherford Magazine Radio Show.
I recently met Lissette at a Tennessee Christian Chamber of Commerce. Lissette is of Cuban decent. Her mother Yolanda saw the threat of socialism and communism growing within Cuba in 1961. 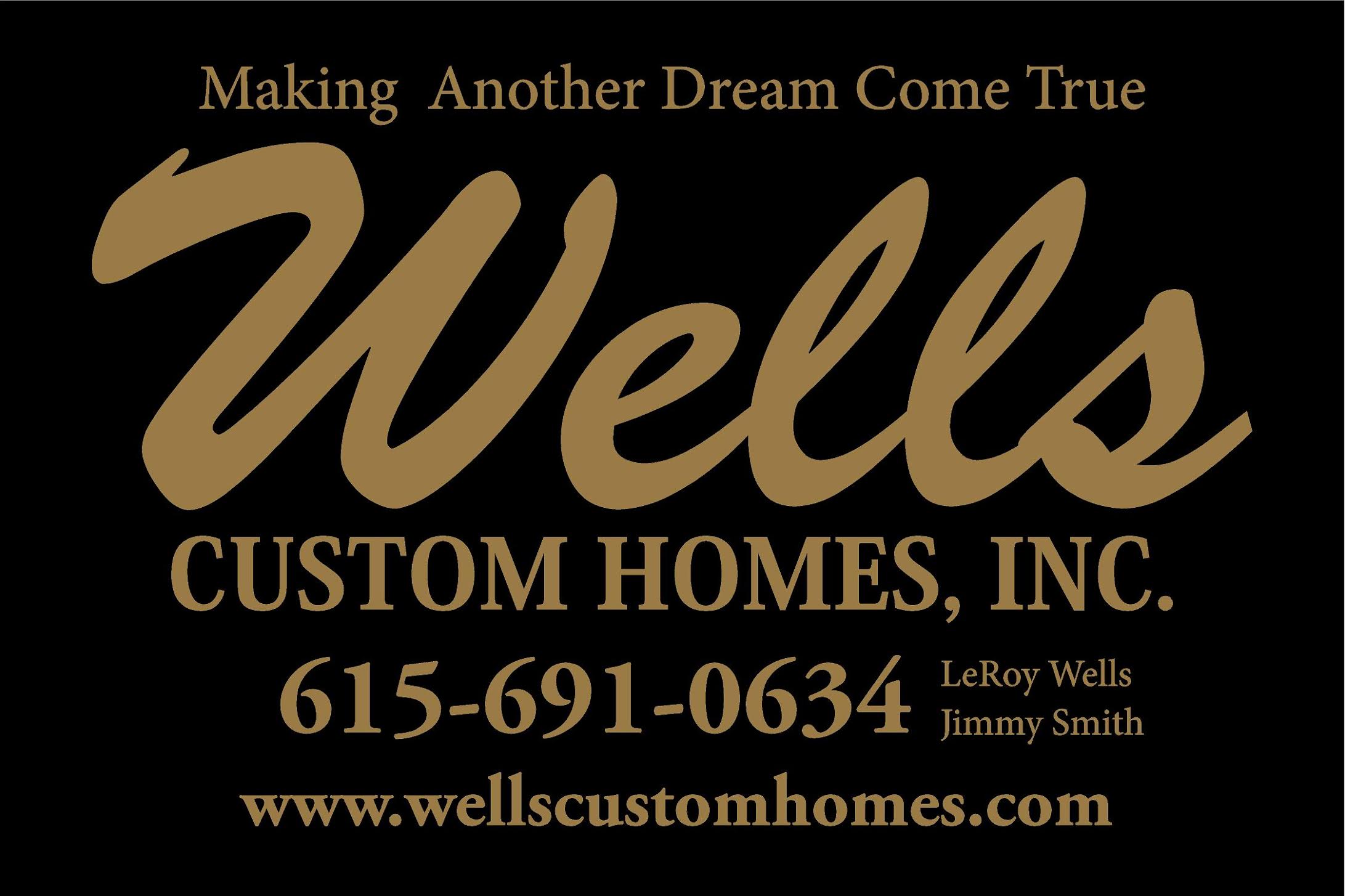 I will admit I don’t know much about Cuba. I often talk about ‘synchronicity’ or ‘God-Wink’ moments in life. As I was driving to Empanada Sonata Cuban Restaurant I thought of the speech ‘A Time for Choosing’ by the late Ronald Reagan. As I’m driving and listening to the speech I was surprised that Reagan spoke about Cuba,
“Not too long ago, two friends of mine were talking to a Cuban refugee, a businessman who had escaped from Castro, and in the midst of his story one of my friends turned to the other and said, “We don’t know how lucky we are.” And the Cuban stopped and said, “How lucky you are? I had someplace to escape to.” And in that sentence he told us the entire story. If we lose freedom here, there’s no place to escape to. This is the last stand on earth.”

Needless to say the radio interview went great. Below is a podcast of the interview: https://www.wgnsradio.com/article/69208/sunday-july-18th-2021-the-rutherford-magazine-show 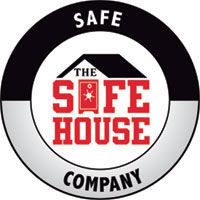 Never since the triumph of the Cuban revolution in 1959 have anti-government protesters mounted large, simultaneous demonstrations in cities across the island like they did last weekend. Some of the demonstrations were peaceful; others were little more than riots and an excuse for looting. But all were expressions of people’s economic desperation and frustration at the government’s inability to alleviate their current misery.

The Cuban government is broke. Over the past two years, it has lost every major source of foreign exchange earnings it had. The collapse of oil production in Venezuela cut the export of cheap oil to Cuba by half. US pressure convinced other Latin American governments to cancel medical services contracts with Havana and send Cuban doctors home. The Covid pandemic closed the tourism industry, cutting revenue by $3.2 billion. Just before leaving office, Donald Trump made it nearly impossible for Cuban Americans to send remittances, a loss of another $3.5 billion annually and a direct blow to more than half of Cuban families.

Cuba imports 70 percent of its food, 69 percent of its oil, and most of its medical supplies. The foreign exchange shortage means that Cuba has had to cut imports drastically—nearly 40 percent last year alone and more this year. Store shelves are bare. Pharmacies are empty. Finding food can take hours of searching and standing in lines. Even the stores that only take payment in foreign currencies have little on offer. Recent electrical blackouts trigger people’s worst memories of the “Special Period”—the economic depression Cuba suffered in the 1990s after the collapse of the Soviet Union. 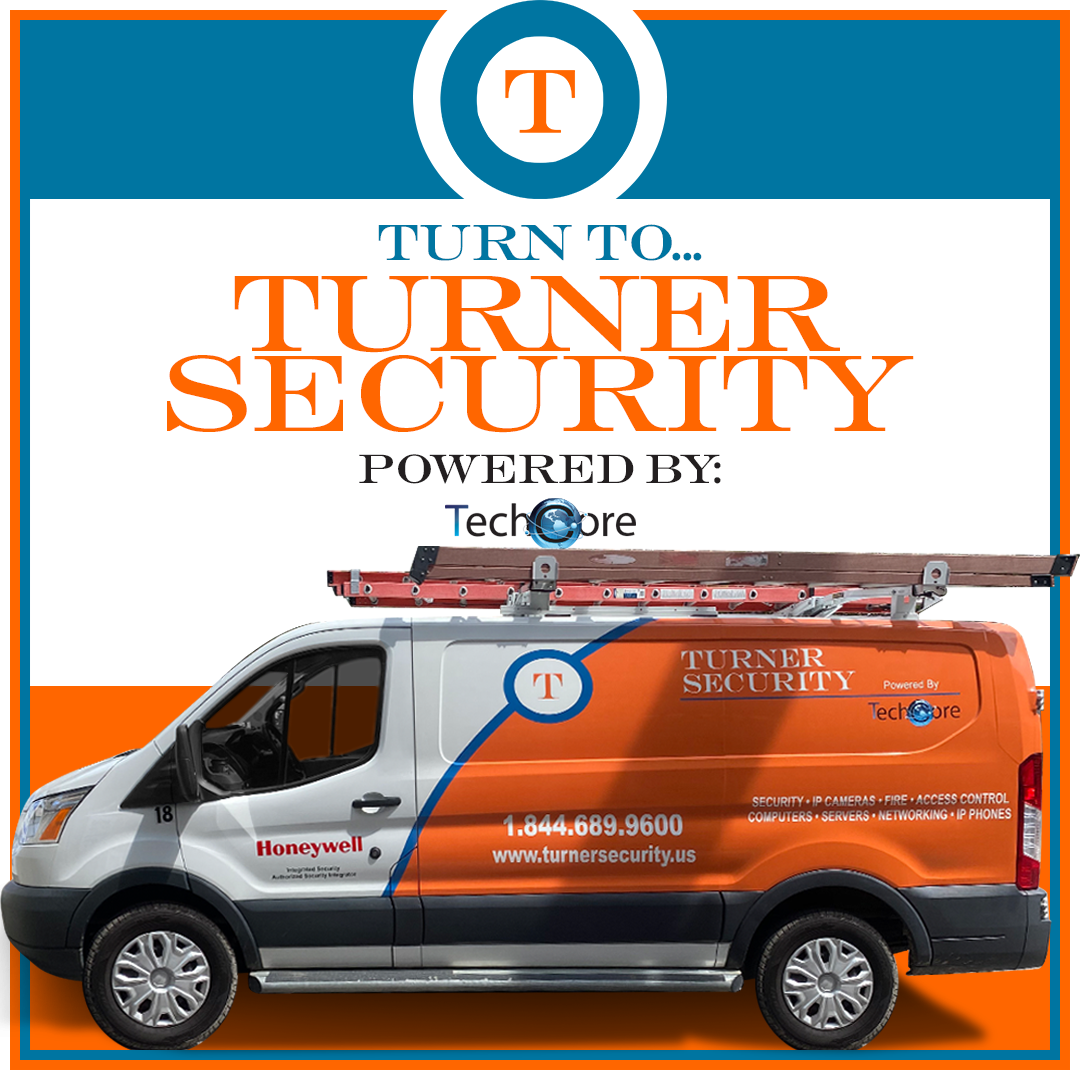 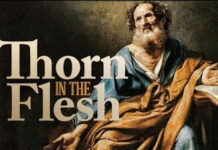