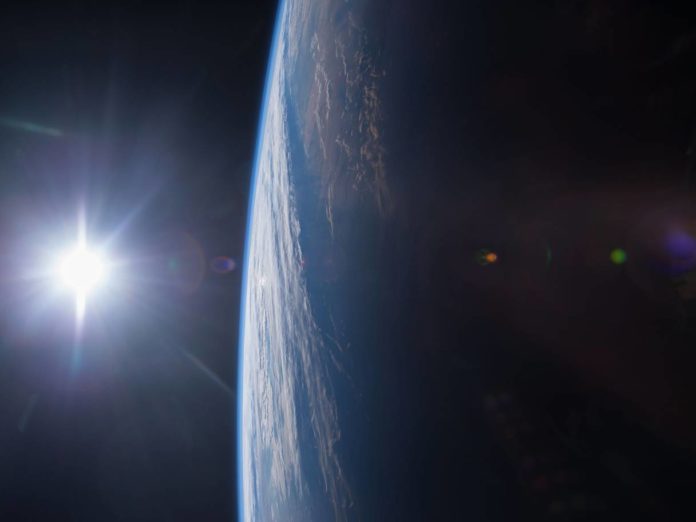 Scientists have spotted repeated blasts of radio signals coming from deep in space.

The breakthrough is only the second time scientists have seen such a repeating radio burst. It both deepens the mystery and offers a potential opportunity to finally understand what might be throwing out the burst from a galaxy billions of light years away.

Fast radio bursts have been speculated to be the result of everything from exploding stars to transmissions from aliens. But they have remained entirely mysterious, with little evidence at all of where they might be coming from.

The flashes only last for a milisecond but they are flung out with the same amount of energy the sun takes 12 months to produce.

Probably most exciting of the new bursts is one that scientists saw repeat six times, apparently from the same location. Of the more than 60 fast radio bursts detected so far, only one of them has ever repeated.

“Until now, there was only one known repeating FRB. Knowing that there is another suggests that there could be more out there. And with more repeaters and more sources available for study, we may be able to understand these cosmic puzzles—where they’re from and what causes them,” said Ingrid Stairs, a member of the CHIME team and an astrophysicist at UBC.