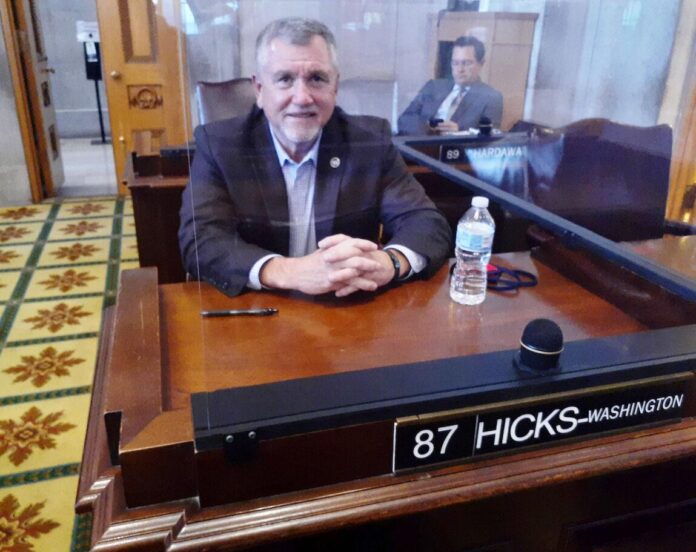 Tim Hicks was on the floor of state House of Representatives on Jan. 12, 1995, to see his father, the late Rep. Bobby Hicks, take his oath to represent the 6th District in Washington County.

Like his father, Hicks, who defeated Democratic candidate Brad Batt in November, will take his own oath for the same office at noon on Jan. 12. 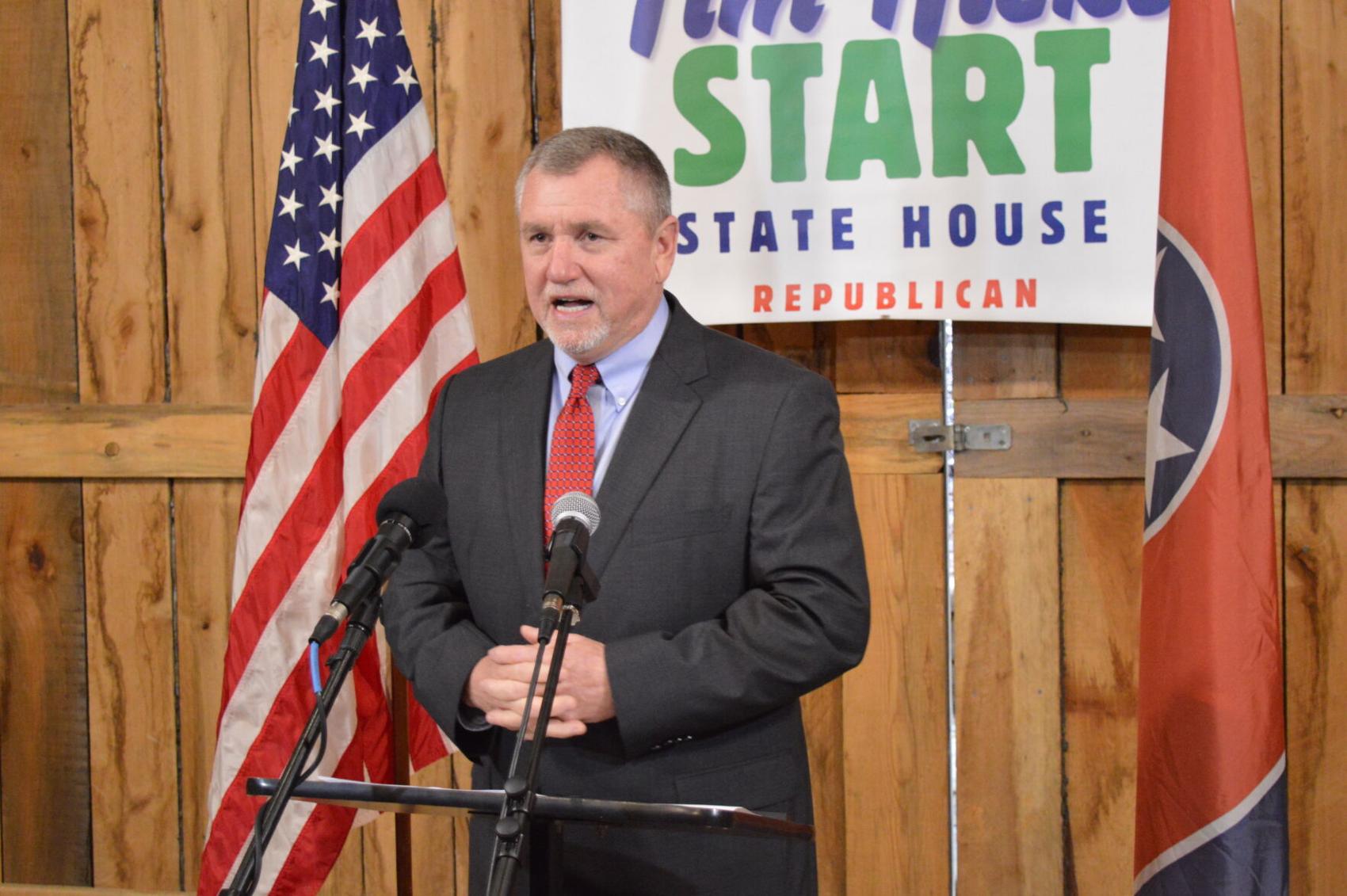 “I was there when he was sworn in 27 years ago,” the Republican recalled on Monday. “I didn’t think at the time about following in his footsteps. I just remember how honored I was to be on the floor of the House, and knowing how much history had been made at the Capitol Building.”

Hicks, 57, said it is “a humbling experience” to now follow in his father’s footsteps.

Bobby Hicks spent 12 years as a Washington County commissioner before being elected to the state General Assembly in 1994. The Gray native served two terms in the House before retiring in 1998. 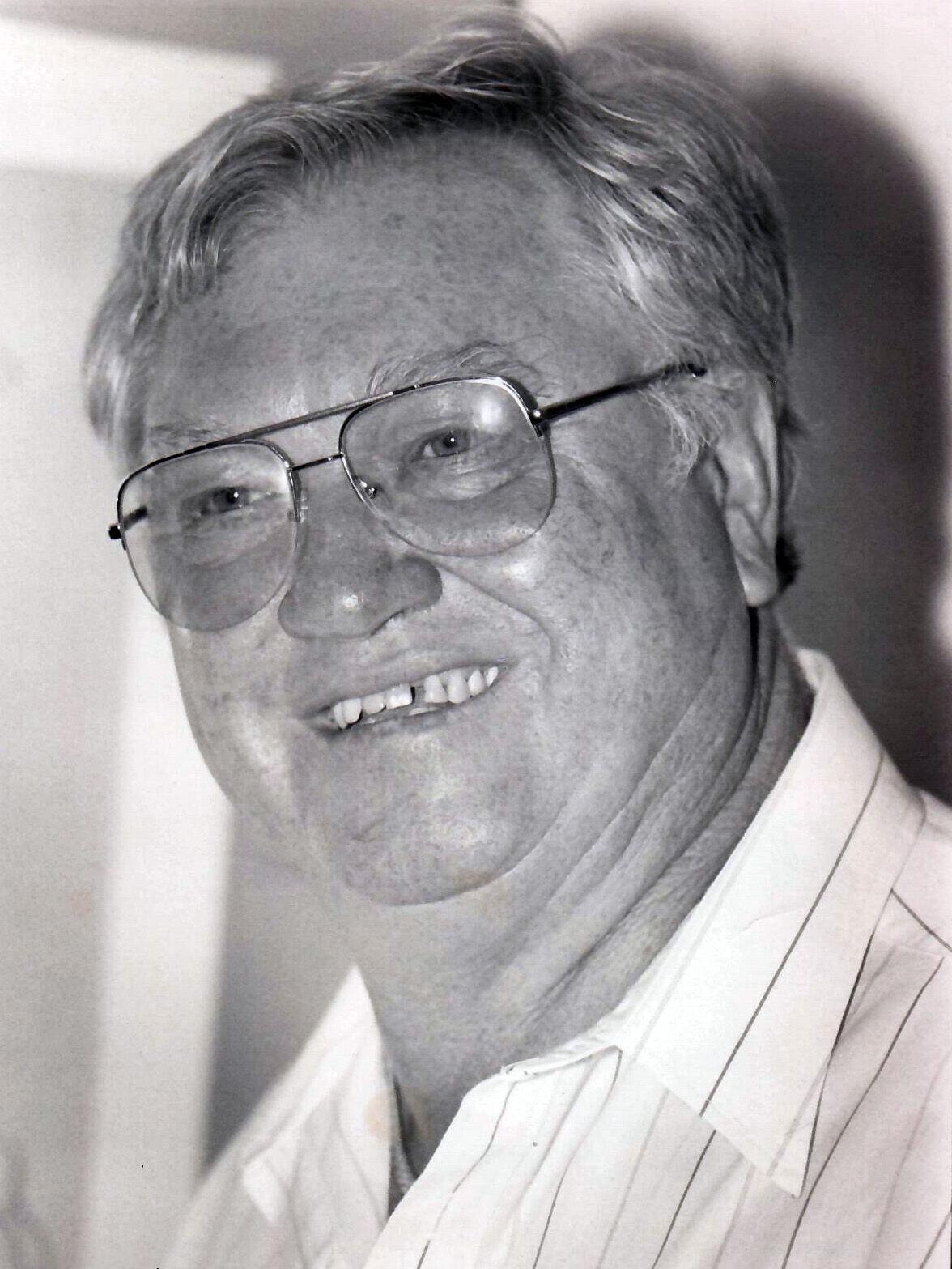 Like his father, Tim Hicks said his interest in state politics began with his involvement in the government relations committee of the Home Builders Association of Tennessee.

“The work became more and more interesting each year,” Hicks said. “That’s when my wife, Keri, and I started thinking and praying about running for office.”

He scored his first political victory in August when he unseated incumbent state Rep. Micah Van Huss, R-Jonesborough, in the Republican primary for the 6th District.

Hicks said he was humbled that many of the people who worked in his father’s campaign more than two decades ago also helped in his bid for the General Assembly.

“Dad had a big following,” Hicks said. “This was before the internet when you met with people to get things done.”

Hicks said he plans to follow his father’s example in building bipartisan relationships in Nashville. That will take “hard work,” something he said he also learned from Bobby Hicks.

“My father was a good teacher,” he said. “One of the traits I got from him is that I can get along with everybody. You need to be able to do that if you want to get things accomplished.”

Hicks said his father was more interested in getting results than prestige.

“My dad looked at politics a little differently,” he said. “He is fondly remembered for not passing a lot of legislation. He told me once that we’ve already got too many bills and laws.”

During his time in Nashville, Bobby Hicks made improving the infrastructure of his district a top priority. Hicks said his father’s accomplishments included improvements to Tenn. Highway 36 and the widening of Tenn. Highway 75 in Gray, which was later named the Bobby Hicks Highway in his honor.

Like his father, Hicks said will also concentrate on building good working relationships with his colleagues, as well as building roads. He noted Interstate 26 is quickly “becoming a nightmare” for traffic congestion and safety.

“Just think what it’s going to be like in 20 years,” Hicks said. “We’ve neglected roads in this area for too long.”

He and state Rep-elect Rebecca Keefauver Alexander, R-Jonesborough, are among eight freshman Republicans who will be taking their seats in January. Hicks hopes to be appointed to a committee dealing with transportation, health or education, but said he will “gladly serve” wherever the speaker of the House thinks he is needed.

“I want to be a team player,” Hicks said. “As a freshman, I’m not trying to set the world on fire. I want to earn respect and learn the system.”