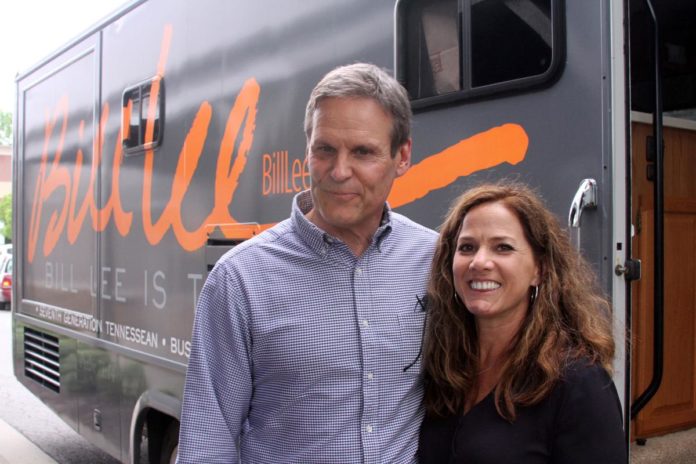 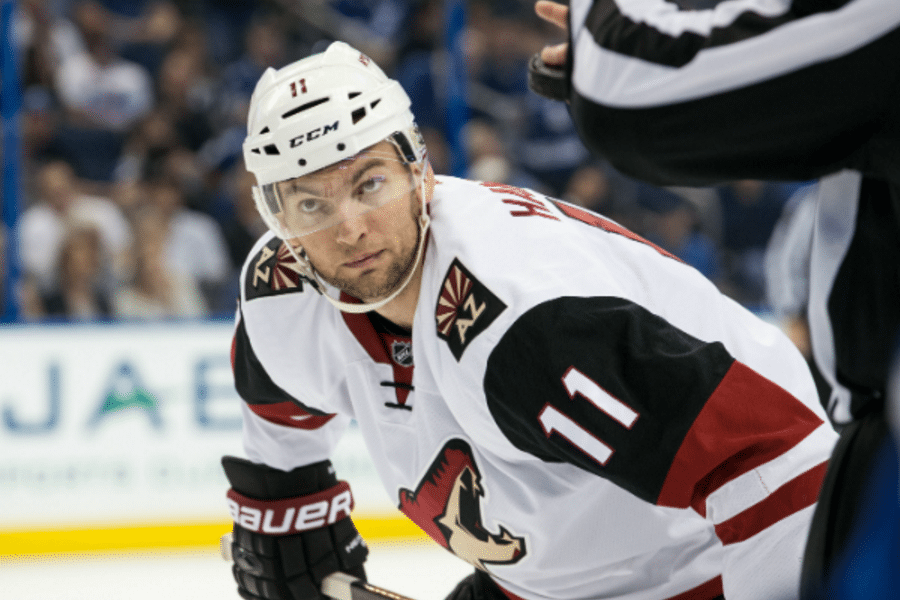 Also in the crowd was Steven Curtis Chapman and Michael W. Smith.

Nicole C. Mullen receievd a stading ovation ans she performed her rendition of “I Know that My Redeemer Lives.”

No recordng allowed. A  Bill Lee’s spokesman informed media just before the morning worship was scheduled to start, that video and audio recording were not allowed inside the Grand Ole Opry service. 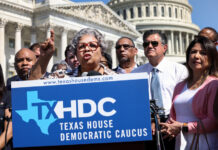