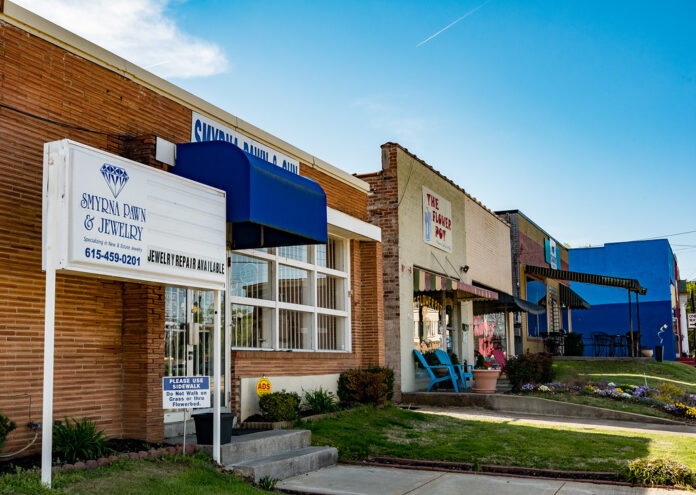 The Town of Smyrna in Rutherford County, Tennessee’s population was 53,070 at the 2020 census. In 2007, U.S. News & World Report listed Smyrna as one of the best places in the United States to retire. Smyrna is part of the Nashville metropolitan statistical area.

The town of Smyrna has its European American roots in the early 19th century and began as an agrarian community. It was important during the Civil War because its railroad station lies between Nashville and Chattanooga. One of the major events of the war for the town involved the Confederate States soldier Sam Davis, who, after being charged with spying, gave up his life instead of giving any information to the Union Army. He was captured November 20, 1863, and was hanged by Union forces on November 27 of that year. The Sam Davis Plantation, located on 160 acres (0.65 km2) of well-maintained farmland, is the town’s most important historical site.

Smyrna was originally incorporated in 1869 but its charter was rescinded by the state several years later. In 1915, the town re-incorporated and adopted a commission-mayor form of government.

In 1941 during World War II, Sewart Air Force Base was established here and served as a B-17 Flying Fortress and B-24 advanced training facility. During the 1950s and 1960s, the military personnel and dependents totaled more than 10,000 persons stationed at the base. The base was scheduled for closing in 1971. Most of the property was divided among the State of Tennessee, Rutherford County, and the Metropolitan Nashville Airport Authority. On its portion, the state opened and operates a Tennessee Army National Guard base and the Tennessee Rehabilitation Center. Much of the additional land was developed as the Smyrna/Rutherford County Airport Authority in 1990.

During the 1970s, many new industries moved to the area. The city began a period of growth stimulated by production of such companies as Better Built Aluminum, Cumberland Swan (currently known as Vi-Jon, Inc.), and Square D building plants. In the early 1980s, Nissan Motors constructed a manufacturing plant in the city, and in 1983, the first vehicle was produced. The Nissan plant now employs around 8,400 workers, has a production capacity of 640,000 vehicles annually, and covers an area of 5,200,000 sq ft (480,000 m2). In 2012, Smyrna began manufacturing Nissan’s electric car, the Nissan Leaf, and its batteries. 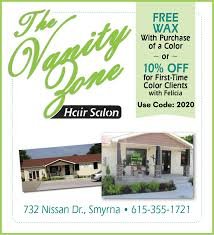 On June 2, 2016 Blue Angels #6 crashed in Smyrna when practicing for the Great Tennessee Air show, killing pilot Capt. Jeff Kuss, USMC.[15] The people of Smyrna raised funds to have a memorial built in his honor. The Capt. Jeff Kuss USMC Memorial sits across from the Smyrna Airport, where Capt. Kuss departed on his tragic final flight, and the centerpiece is a retired F/A-18 Hornet loaned to Smyrna from the United States Navy, painted in the colors of the Blue Angels performance squadron with Capt. Kuss’ name under the cockpit hatch and the number 6 on the tails to represent which plane he flew on his final flight. 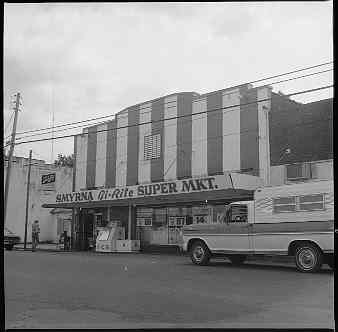 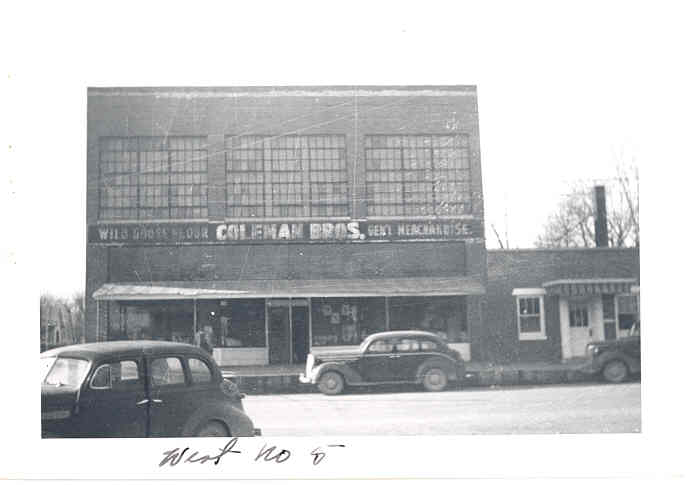 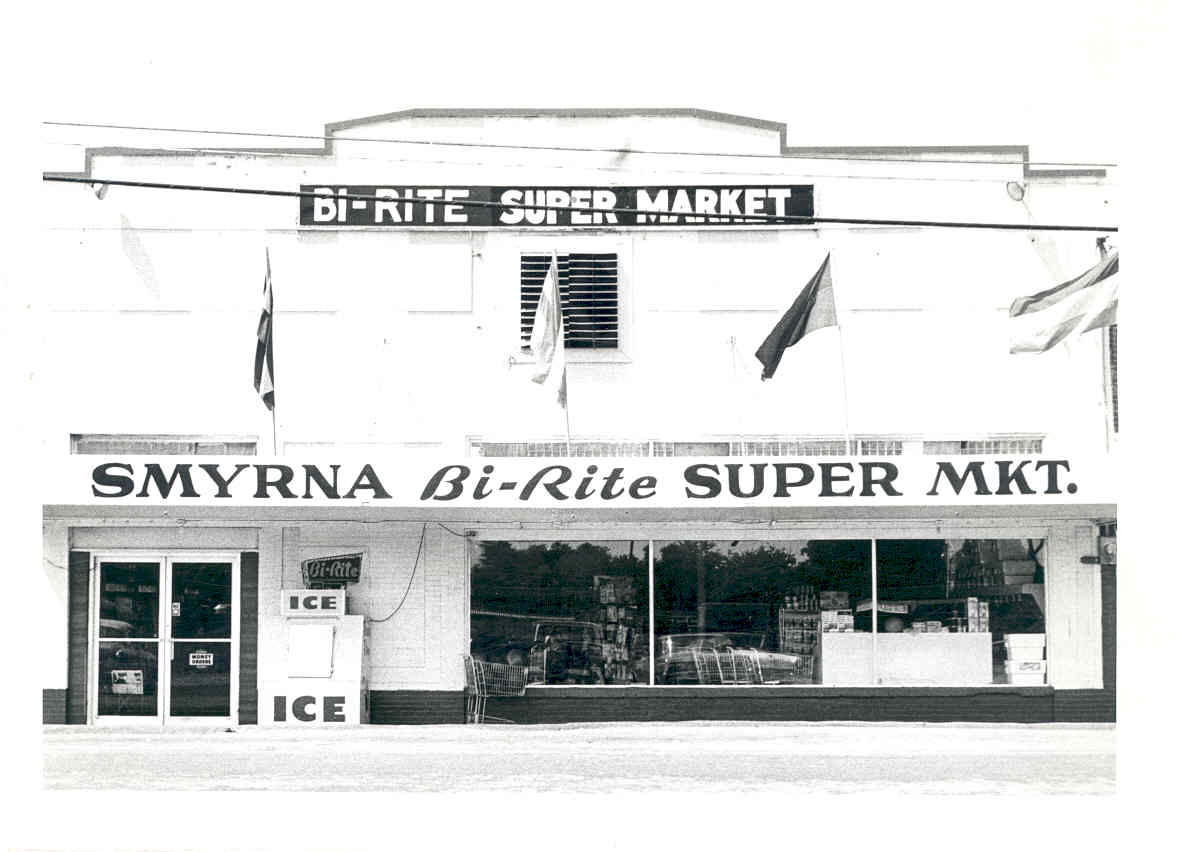 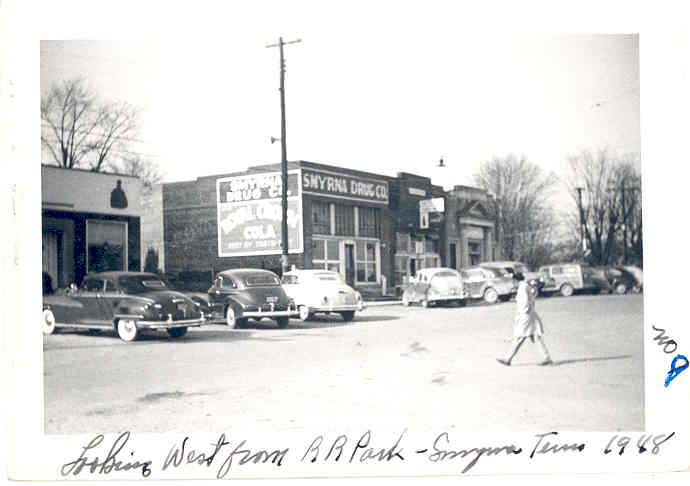 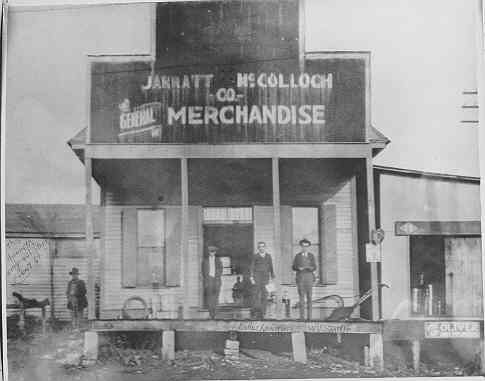 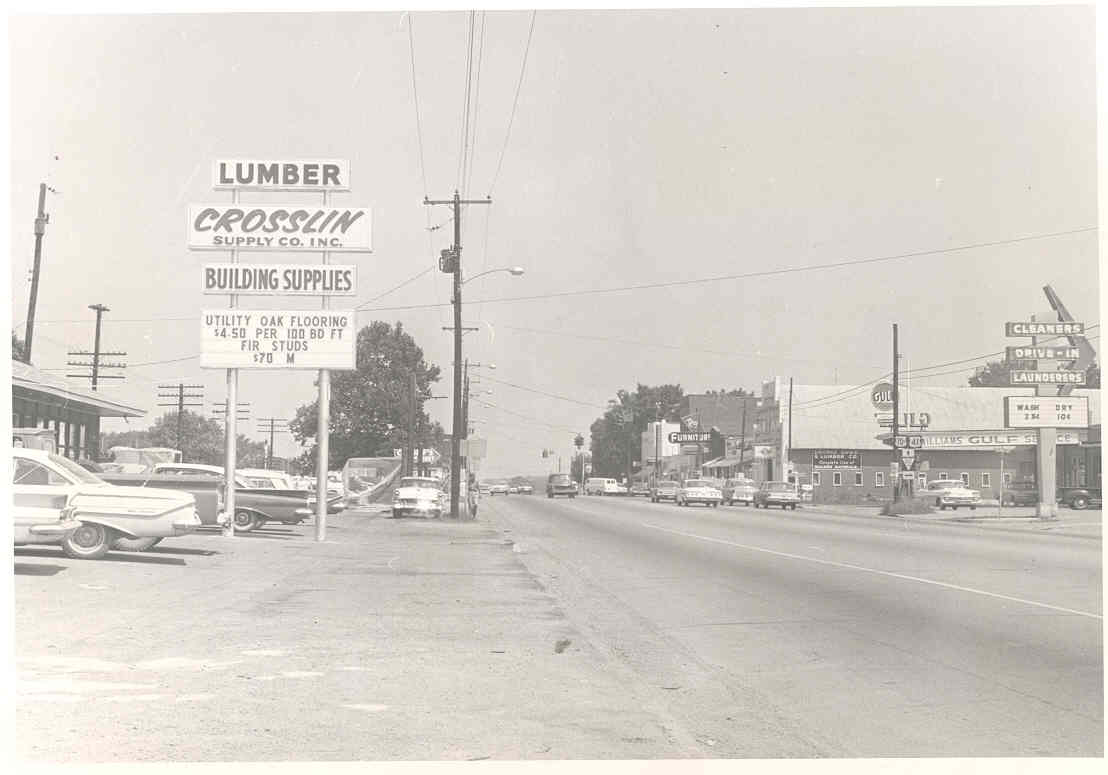 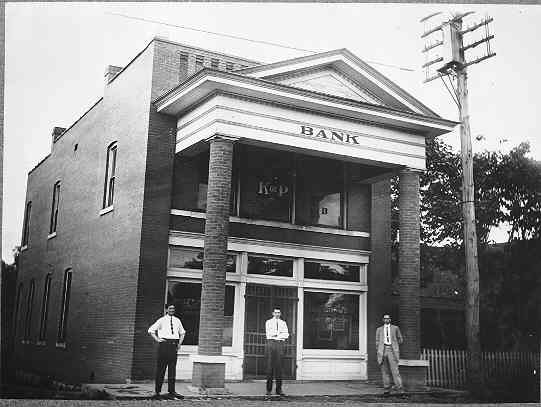 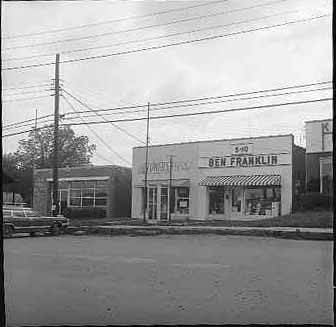 May 2-6th is Teacher Appreciation Week Consider Thanking a Teacher by...