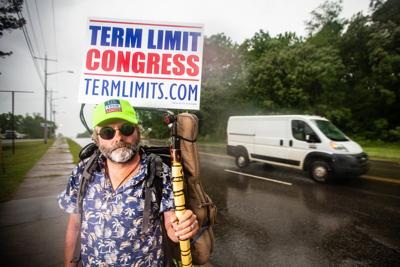 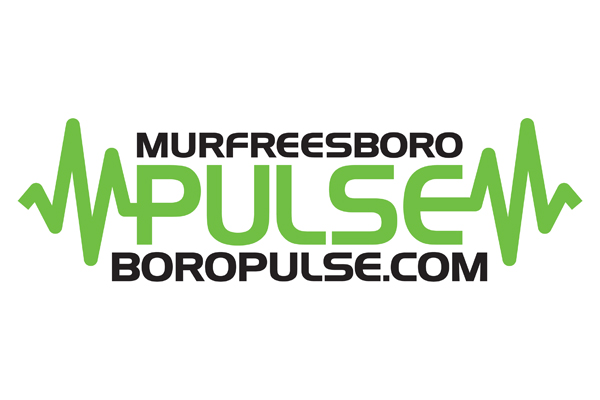 NASHVILLE, TN — “Where Izzy?” Nashville area resident Tim “Izzy” Israel is trekking across the United States to raise awareness and gain support for congressional term limits. Izzy started his journey from Key West, Florida and is currently walking through the state of Tennessee. Over the next few days, Izzy will be on his way to stops in Fayetteville, Shelbyville, Murfreesboro, Nashville, and Clarksville.

While not yet as high-profile as Forrest Gump, there’s a real-life story of a man walking across the country while providing inspiration and raising awareness for something that makes sense to people: placing term limits on Congress.

Like Gump, Tim “Izzy” Israel’s entire life is interesting. Izzy was working in the music industry for a well-known country musician, but like every other industry that suffered from the economic fallout of COVID-19, the music business was hard hit and Izzy lost his job.

Reflecting on his 51 years, time served in the U.S. Navy, raising his six children, countless hours traveling and working as a roadie, he identified a clear culprit, Congress. He thought about their lavish salaries and perks, how they passed legislation that applied to the American public but not to them, how they held thousand dollar fundraising dinners for people to cozy up to them, and just how detached they are from the people they’re supposed to represent. So like Forrest Gump, Izzy began his journey.

“Now, amid all of the turmoil, is just the time to illuminate the failure, dysfunction, disregard, indecisiveness, and unproductiveness of this broken entity of cronyism known as Congress.” says Izzy. “I am of the opinion that not in recent history has there been such an equivalent time that demonstrates the Congress’s ineffectiveness, unaccountability, lack of out-of-the-box thinking, failure to diversify or legislate with compassion for any aspects or concerns of the people,” Izzy asserted.

So, if you see Izzy as he walks the Tennessee portion of his journey, yell some words of encouragement as you pass or better yet, drive to a store and grab a bottle of water and drop it back off to him. He’d appreciate it. After all, he’s not just doing this for his children and grandchildren, he’s fighting for our future generations as well. If you feel compelled to donate to him, please do so.

Find out more about Izzy’s journey and track him on his website at whereisizzy.com.

California Wildfires Some of Largest in State History