Webster defines Redemption as: the act, process, or result of redeeming something or someone: such as the act of making something better or more acceptable.

I had the opportunity to meet and have lunch with Matthew Charles and listen to his personal story of redemption. If you’re not familiar with Matthew’s story he was one of the first prisoners released under a sweeping criminal justice reform law signed by President Donald Trump thanks to a federal judge’s ruling.

I pondered what it would be like to spend 21 years in prison. I’m not sure I would have the same positive spirit that Matthew has. Both his parents died while he was in prison. I asked him what Kim Kardashian was like in person and if she seemed sincere. He responded, “Oh definitely, she’s a little shorter than what I expected?”

Needless to say he spoke very fondly of President Trump, unlike our mainstream media did for the past four years. I have a strong feeling that President Trump will soon be missed as I just paid $2.27 cent gas and see increasing job losses.

Matthew’s story gained national attention in 2018 after being re-sentenced and ordered to return to prison two years after a judge ruled his sentence was unfair.

“I’ve just been praying and hoping that this day would come,” Charles said. “And it has come. And it’s a remarkable feeling.”

Trauger specifically cited the First Step Act as the reason the 52-year-old Charles was entitled to immediate release.

Matthew was released from the Grayson County Detention Center  in January 2019, according to the Federal Bureau of Prisons.

‘I refused to be bitter or angry,‘ said Matthew Charles.

The Need for Criminal Justice Reforms

The First Step Act also reduces guidelines for crack offenses and made those changes retroactive.
Matthew and I discussed the need for improvements to our criminal justice system and the need for reaching young lives to help prevent them from entering the system and costing taxpayers over a billion dollars-which is a Conservative issue.

The need for education, job training, drug and mental health treatment, sentencing reforms and the need for fathers and mentors to be involved in young people’s lives.

I had the opportunity to share with Matthew about my neighbor and mentor former Smyrna Police Chief Sally Walls and her looking out for many of us growing up. Her and her husband the late major James F. Walls assisted many of us in Smyrna by giving us a job, taking us swimming and work odd jobs around their house and the three acres behind their home.

I shared with him the story of when i was a young 17-year old and being ‘setup’ by a Smyrna cop. I took the ticket to Sally. (back then many Smyrnians took their tickets to Sam Ridley, maybe one or two to Sally). I was 17 and explained to her I wasn’t guilty and what the officer did. She responded, “That guy is a Bad Cop.” The police officer was later fired for misconduct a few years later.

I showed Matthew the ‘Tennessee book of lobbyists‘ and told him, “there are no lobbyist for these issues”(well, other than…Tori Venable, Raul Lopez, Tommy Vallejos).
The book is roughly 68 pages with five people per page.

(I can’t make this stuff up.) Our prison budget is close to $1.100,000,000 ($1.1 billion) and growing.
What if we intervened in people’s lives and invested on the front end-possibly if we had ‘lobbyist’ and advocates we could save countless lives and tax dollars. Fortunately, I had Sally Walls who was that advocate. Sadly, Sally passed away last Summer. Many thanks to the family for asking me to speak at her funeral. 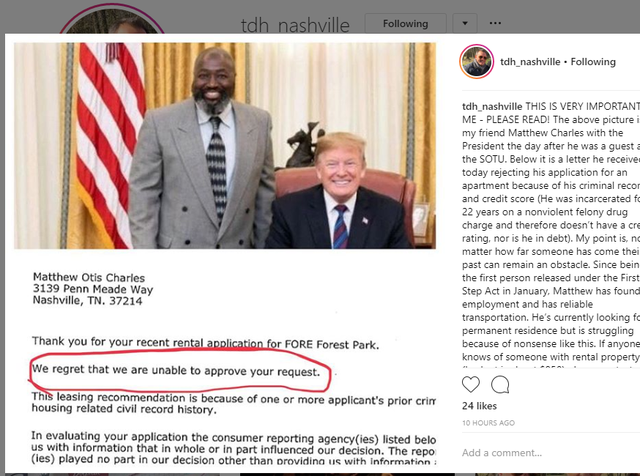 According to Harpers Bazaar Magazine, Kim Kardashian has become an unexpected supporter in the fight for prison reform and is helping former inmates tackle negative stigmas they may face after they’re released from jail. 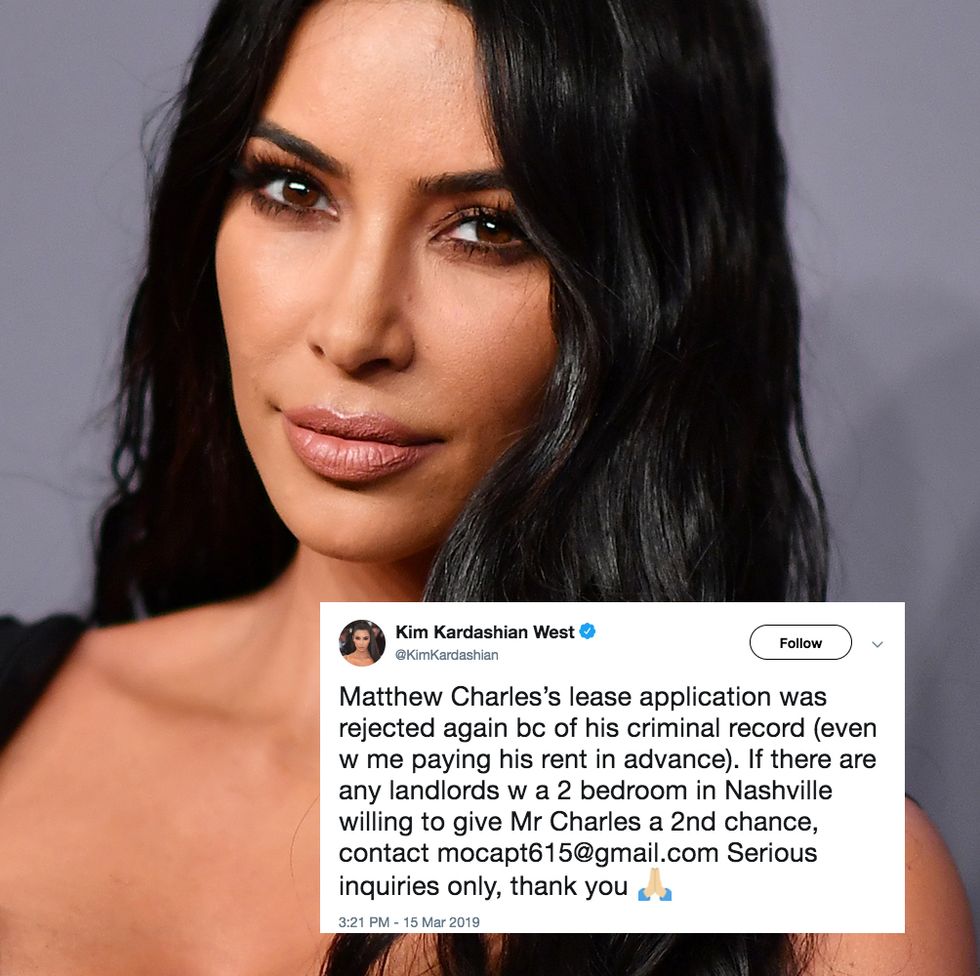