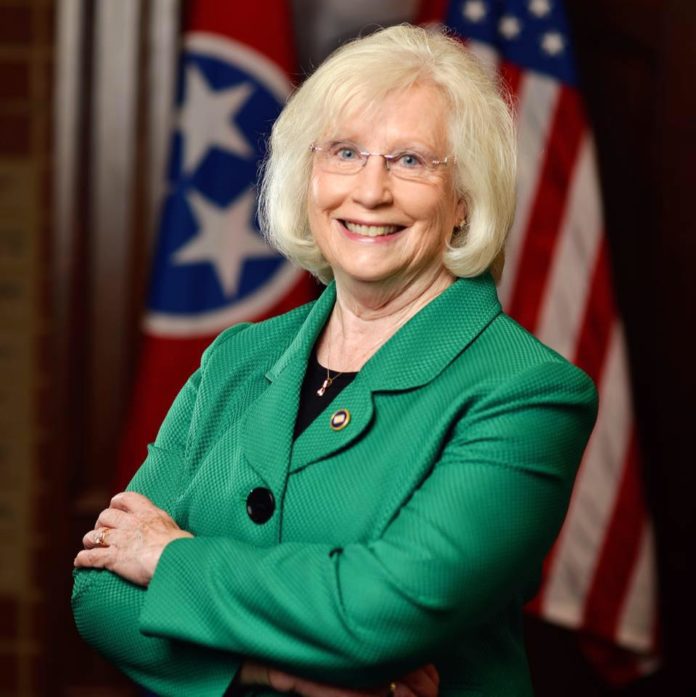 Beavers was elected last Saturday after she became vice chair of the Wilson County GOP in late 2018.  Beavers brings a wealth of knowledge to the proverbial table with valuable experience in state government to the Wilson County GOP proverbial table. Her political exprience includes serving in public office which includes eight years in the Tennessee General Assembly and 15 years in the Tennessee State Senate. 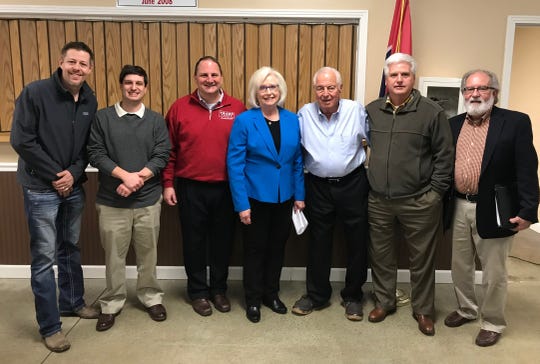 “I want to grow the party,” Beavers said. “I love the Republican Party. I’ve been in it for 30 years in this county. I help with so many dinners and organizations that I think I can help grow the party.”

The party was divided recently, but Beavers said, “I want to bring the party together. I told the crowd this can’t be the last time we all get together. We want to get everybody involved. We will be appointing different committees. We have to have a members committee and do things we haven’t done over the past few years to reach all of the Republicans in the county.” 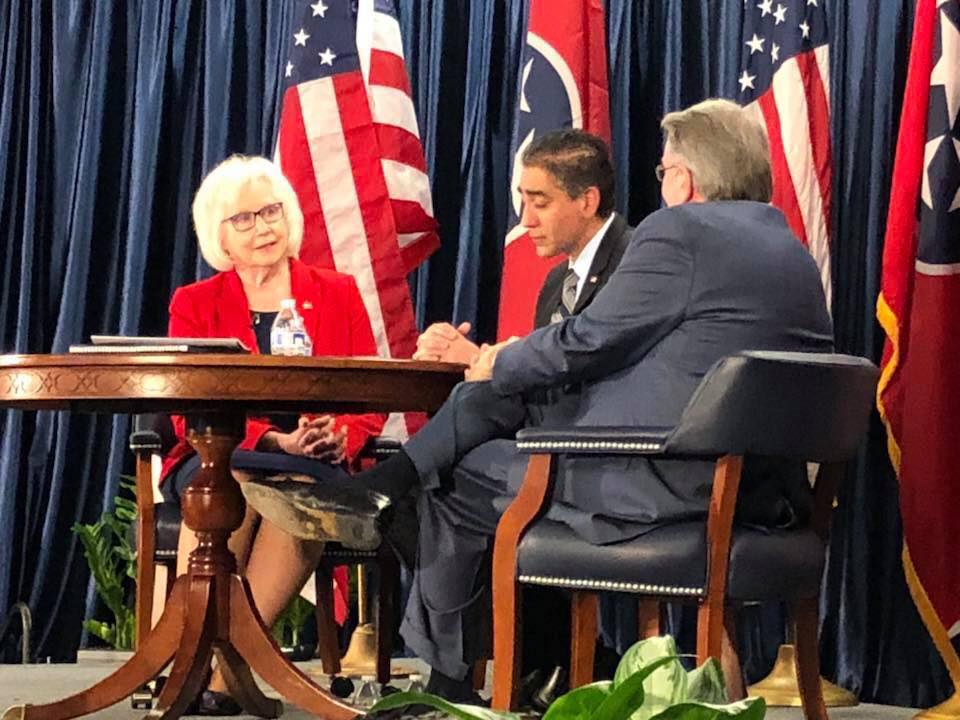 Beavers has good name recognition which can help to bring high profile guest to speak at upcoming meetings.

“I think you’ll see a radical improvement in the quality of speakers and that is a key to increasing the membership,” said longtime Wilson County GOP executive committee member Tom Hoffman. “I think she has the ability to help us build the party.”

She gave up her state senate seat in 2017 to run for governor, but  withdrew and supported Bill Lee. Beavers lost her bid to run for Wilson County Mayor in August.