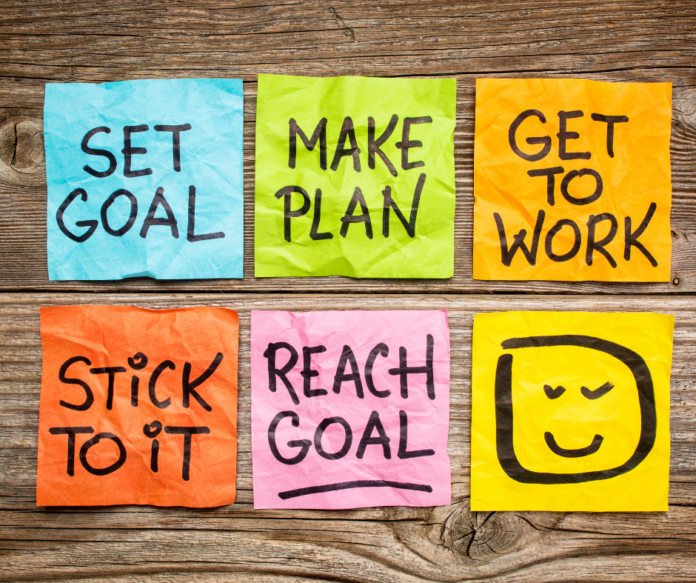 If you’ve created a “to-do” list you may avoid taking action. You’ll find excuses for not doing what you said you were going to do. But if you’ve created a vision for a new life you’ll be so energized nothing can stop you from achieving those goals.

Hi this is Dan Miller – and yes you’re listening to the 48 Days Radio show – where each week we take 48 minutes to dive into real life questions about finding your passion, deciding what kind of life you want to live – and then finding or creating work that allows you to show up every day, excited to be able to do something that is meaningful, fulfilling – and profitable.  This is where normal, indecision and ambiguity come to die.  Welcome to the 48 Days Radio Show.

I always am excited about the beginning of the year, no matter what has happened — good, bad or indifferent. There’s just something exciting about a new beginning.

In working with people who are going through change, I’m often really struck by the discouragement, frustration, anger, and resentment that I see. But I’ve come to recognize those feelings always tell me that the person is looking backward at something that has already occurred. As soon as we’re able to create a clear plan for the future (a vision for a new life), those feelings quickly begin to dissipate and are replaced by hope, optimism, and enthusiasm. 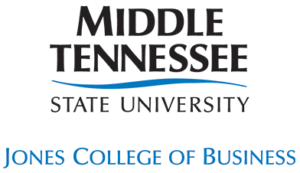 In all my years of coaching, I’ve never seen a person who has clear plans, goals, and a vision for their life who is depressed. They just don’t go together. If you’re depressed, discouraged, frustrated, angry, or guilty, you can erase those by getting a clearer sense of what you want this next year to be for you — a vision for a new life.

You can put yourself in the driver’s seat of your life immediately if you create a clear plan and vision, decide what’s important to you, and act. So if you’re feeling discouraged, you’re miserable in your job, or just lost your business, give yourself a new beginning. All beginnings are hopeful. 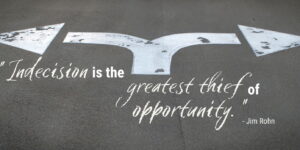 A To-Do List or a Vision for a New Life?

Here’s what happened to me at the end of last year, I had completed my goals by November 14, like I always do, I had very clearly laid out a beautiful document that I go back to. Goals are never just set in concrete. It’s a working document I go back and add to all the time.

Last year, on Wednesday, December 29th. I thought about one more thing that I wanted to add. Then I realized I had lost the entire document. I still don’t know what happened. When I shared that with Joanne, my wife, her first response was not how sorry she was or her willingness to share my grief and frustration, as I expected. 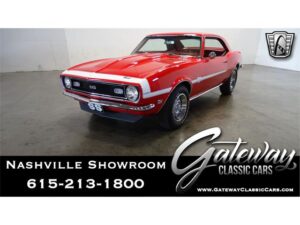 Her response was, “Well, maybe that’s a sign.” I realized that the value of creating goals is not in creating a to-do checklist, but in creating the mindset of positive anticipation — of developing in my mind a vision of the life I wanted to be living in the coming year.

While I never went back and recreated that document, I do clearly remember what was on there. When I look back now, at this point, over the year that I’ve had, it’s pretty amazing the things that I have, in fact, accomplished that were on there. It was because I had the mindset, the vision of what I wanted to experience this year.

I’ve got my goals set but I’m afraid I won’t reach them.

We all know the routine. A lot of people, by the end of January, say, “I didn’t go to the gym, I didn’t lose 10 pounds, I didn’t speak to my spouse more affectionately like I said I was going to do,” so they just say, “I’ll start again next year.”

We don’t want you to do that. You don’t want to do that. So we’re going to look at how can you identify things that really are important to you (your vision of what you really want) and keep moving toward those.

Instead of goals for a new year, create a vision for a new life.

Dr. Victor Frankl wrote the little book Man’s Search for Meaning. And it’s one I go back to and read a couple of times a year. On his first day in the concentration camp, Dr. Frankl was separated from his family.

He had a manuscript that he’d been working on for a long time. They were stripped and sent to showers and then a work detail. Their own clothes were replaced with prison clothes. The manuscript was taken away and never returned.

But late at night in his barracks, he began recreating what he thought he had in that manuscript on bits of paper stolen for him by some of the other prisoners. Those notes were then later used after he got out to write Man’s Search for Meaning.

In that he wrote that once the prisoners were entrenched in camp routine, they would descend from a denial of their situation, into a stage of apathy, just giving up — the beginning of a kind of emotional death.

One of the things that came out of that book that I’ve gone back to over and over is this quotation:

“Everything can be taken from a man but one thing: the last of the human freedoms—to choose one’s attitude in any given set of circumstances, to choose one’s own way.”

He wrote that when the circumstances were as horrific as they could possibly be for any human being. He said we still get to choose our attitude.

That reminds me of Earl Nightingale’s The Strangest Secret, a recording that has had such a profound impact on me as a poor Ohio farm kid and continues to shape my life today.

Earl Nightingale says we become what we think about. Our thinking — our mindset is what pulls us toward a better life. Not just having a checklist.

Yes, I have changed from seeing the list of things I want to do and my goal-setting process as really important. They’re kind of incidental. The real key is, do I have the mindset and the vision? Do I have the belief, the positive anticipation that is going to pull me into a better life?

Success is something you attract by the way you think — the person you become. You can have more than you have now by becoming more than you are now.

You don’t have to change the company, the economy, the government, your boss or spouse, but you get to change you and you’ll see the world around you change.

Our minds are like gardens. They give us a bigger return of whatever we planted. If you think about negative things, you will see those enlarge in your life. If you expect and think about positive things, you’ll see more and more of those in your reality. In setting goals, you are indeed creating a vision for your own future.

If I don’t really believe I can accomplish it, why would I write something down as a goal?

That’s a circular kind of argument because if you don’t believe it, there’s probably no point in putting it down. But writing it down increases your belief. I put down some pretty bodacious things in my goals because I’m not going to be devastated if I don’t hit it 100%. But it’s the progress toward something — the vision.

Example: Somebody who has made $100,000 last year sets a goal to double that. That’s a pretty aggressive goal to double that in one year. Then they end the year with just $180,000. Are we going to consider that failure? Not a chance, going from 100 to 180. That’s an amazing increase.

Some people get hung up on the fact that they didn’t hit their goal. Instead, I set those big goals so I can look at the gain of where I was to where I am now, not the gap from where I am now to what I set as a goal.

Goals are not written in concrete. They’re not unchangeable, but they give you a starting point and a destination — a vision. The important thing is that you are in charge when you’re working on your goals.

There’s really something magical that happens when you write down your goals. I’ve seen people transform their levels of success almost instantly simply as a result of getting clearly defined and written goals.

My family doesn’t believe I can hit a big goal I have. Should I quit telling them what I want to do?

Yes. I believe in sharing goals that you have but only with people who think as you think —  not the people who are going to drag you down to say it can’t be done.

That’s one of the powers of our Eagles community. That’s why a lot of people are there, because they don’t have immediate family or co-workers who are cheering them on, but they know the Eagles community will.

Can’t I just hope things get better next year without really setting goals?

I’m not a big fan of wishing and hoping. I’m a big believer and a big fan of creating a plan and a vision and taking action.

I get excited this time of year. It doesn’t matter what the holidays bring. It’s more about the anticipation of a new year, a clean slate, new goals, and a new direction.

About Dan Miller
Dan is the author of the widely acclaimed 48 Days To The Work – and Life – You Love and No More Dreaded Mondays.  He has been a guest on CBS’ ‘The Early Show,’ MSNBC’s ‘Hardball with Chris Matthews,’ and Fox Business News with Dave Ramsey Show…to hit some highlights. 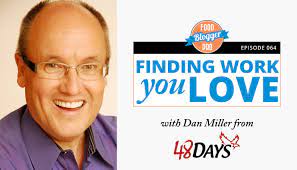 He hosts a weekly podcast that is consistently ranked #1 under Careers on iTunes. Dan is also a frequent speaker at conferences including Social Media Marketing World, Podcast Movement, New Media Europe, Launch and Coaching with Excellence. He also has an online community with over 1,100 active “Eaglepreneurs”!

Dan and his wife of 53 years, Joanne, live in Osprey, Florida, where they enjoy old car shows, long walks on the beach, and plenty of time for art and creativity. They have three grown children, along with 16 grandchildren and 4 great-grandchildren, all across the country from Florida to Colorado to California. 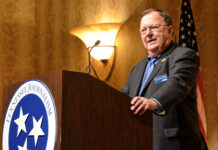