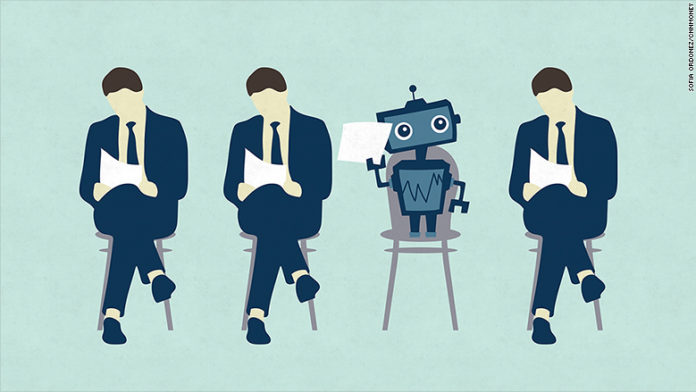 Once upon a time, it was the stuff of science fiction. The dystopian worlds of writers like Asimov and Ballard envisioned a time when many human occupations would be made redundant, replaced by technology. But, unlike travel by jet pack and a colony on the moon, this does seem like a prediction that could well come to pass in our lifetime. Incredible advances in computing and artificial intelligence led to a 2017 report that predicted the eventual loss of 800 million jobs worldwide due to automation. These far-reaching effects will impact society just as the individuals forced out of making an honest living.

But which jobs are immediately under threat from the development of AI and other technological advances? 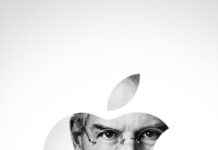 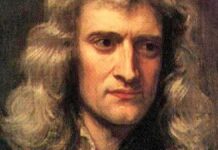 The Christian Faith Behind the Famous: Isaac Newton 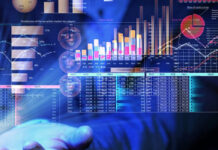 ALL ABOUT SYMBOLIC ARTIFICIAL INTELLIGENCE