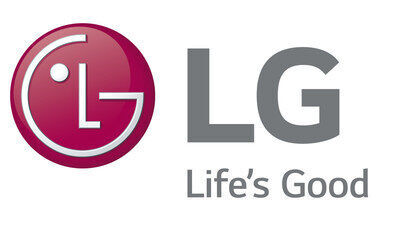 To help meet the unprecedented U.S. demand for its top-rated washing machines, LG is  increasing production by investing an additional $20.5 million to add another shift for  manufacturing. Higher production is creating 334 new jobs, bringing total LG Clarksville  employment to about 1,000 this year. 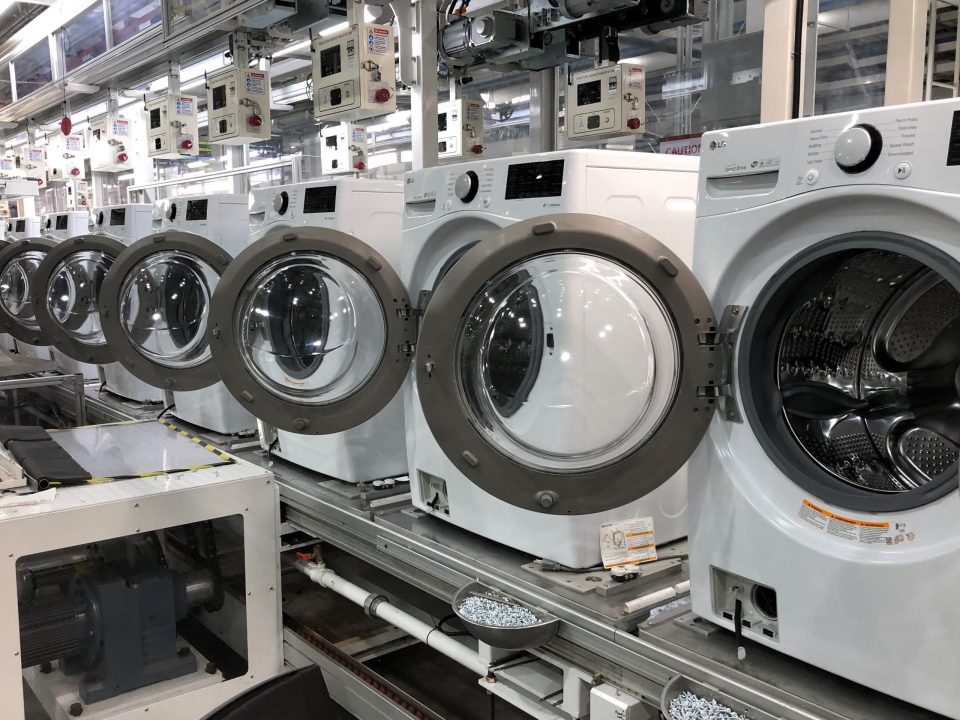 LG announced in early 2017 that Montgomery County would be home to its first washing  machine manufacturing operation in the United States. Completed in 2018, the one-million square-foot facility is believed to be the world’s most advanced integrated washing machine  plant.

LG Electronics USA is the North American subsidiary of LG Electronics, Inc., a $56 billion  global innovator in technology and manufacturing headquartered in South Korea, which is one  of Tennessee’s top sources of direct foreign investment. Korean companies, including LG,  have invested nearly $1.5 billion in private capital in the state and employ more than 4,500  Tennesseans.

Hiring is under way. Those interested can learn more and apply at

“LG established operations in Clarksville four years ago, and has since provided great value  and investment for the community. 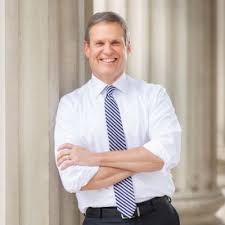 I thank the LG team for choosing to grow in Tennessee,  creating more than 300 new jobs in Montgomery County. We are proud to have such a  respected brand call our state home.” – Gov. Bill Lee

“We continue to focus on recruiting top projects from around the world. By investing in a  broader international footprint, we are ensuring that Tennessee is deeply rooted in the global  economy. We congratulate LG on this expansion and are grateful for the company’s continued  investment and job creation in Tennessee.” – TNECD Commissioner Bob Rolfe

“American consumers love LG washers from Tennessee, as seen by in the double-digit  percentage growth in sales over the past year. The production expansion in Clarksville will help  us meet the unprecedented demand for our top-rated washing machines across the country.”  – Thomas Yoon, President and CEO, LG Electronics North America

“LG is proud to call Middle Tennessee our home, and all of us working in Clarksville take  special pride in building the most-awarded washers on the U.S. market. More washing  machines mean more jobs and positive economic impact on our community.” – LG Tennessee  President Antony Jung

“We are grateful LG chose our community as the place to manufacture their high-quality washing machines with some of the best employees in the world. This decision by LG to invest  an additional $20.5 million in their state-of-the-art manufacturing facility and add an additional  334 jobs just shows that “Life’s Good” in Montgomery County.” – Montgomery County Mayor  Jim Durrett

“TVA and Cumberland Electric Membership Corporation congratulate LG on its decision to  expand and create hundreds of new job opportunities in Clarksville. Helping to foster job  creation and investment is fundamental to TVA’s mission of service. We are proud to partner  with the Clarksville-Montgomery County Economic Development Council and Tennessee  Department of Economic and Community Development to support companies, like LG and their

“This is big news. I’m thrilled that LG Electronics has chosen to expand its operations in  Clarksville. This investment will not only lead to new, high-quality jobs, but also spillover in  supporting other businesses in our community. I appreciate the work of the governor, ECD and  everyone who has worked closely on securing this very significant investment.” – Sen. Bill  Powers (R-Clarksville)

“Clarksville continues to be a top choice for global companies looking to establish and expand  innovating technologies. 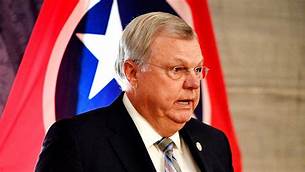 This proves that cultivating a pro-business environment and making  investments in education and infrastructure will result in quality jobs for Tennessee.  Congratulations to LG Electronics and their employees on their remarkable success in our  community.” – Rep. Curtis Johnson (R-Clarksville)