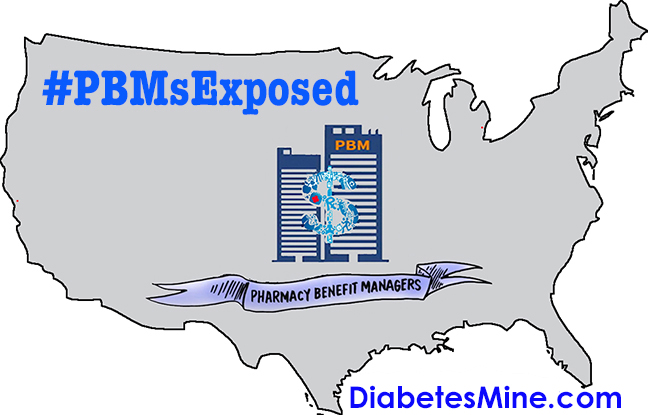 Editor’s Note: A constituent, Carol who lives in Murfreesboro, Tennessee sent me a message concerning her high cost of insulin. The price of the drug has gotten way out of reach for her and many others.
A few months ago my wife was telling me a story of one of her cousins who had passed away due to not being able to afford his insulin. My response, “I don’t believe that can happen.” I later mentioned it on the house floor during the debate regarding house bill 1398 by Rep. Esther Helton and Senator Shane Reeves.
Personally I think the PBM system is a modern-day ‘racket.’
Many thanks to Tennessee House Speaker Cameron Sexton who stepped into the house hearing regarding the PBM legislation. He questioned the lobbyist representing the PBM industry and I was reminded of someone bringing a nerf ball bat to a gun fight—needless to say it was a bloodbath with Speaker Sexton shooting holes in each of the PBM lobbyist rebuttals and arguments. By the end of the debate I felt sorry for the PBM lobbyist—thinking that he would probably lose his job.

A bill tightening regulations on companies that manage prescription drug benefits, known as Pharmacy Benefit Managers, or “PBMs,” passed the House and Senate on Tuesday.

 Eliminating PBMs discrimination on 340B entities, which undercut the financial benefits delivered through the federal 340B drug program to community health care clinics;
 Safeguarding patient choice by prohibiting PBMs from imposing coverage or benefit limitations on medications a patient chooses to receive outside the health plan’s preferred network;
 Ensuring any drug rebates provided by the manfacturer are passed through the pharmacy directly to the consumer, and that pharmacists are paid their acquisition costs for drugs;
 Requiring PBMs to report any entitlement benefit percentage to both the plan and covered person; and
 Ensuring transparency in the PBM industry by freeing up data to provide patients with accurate

information at the point of care in order to improve medication adherence.
Pharmacy Benefit Managers have long argued their industry helps lower drug costs for patients; however, according to data from the AARP, the average cost of Tennessee prescriptions increased by 58 percent between 2012 and 2017 alone. According to Sen. Reeves who is a pharmacist by trade, the opague nature of the PBM, coupled with its vertical integration of market services, has allowed the industry to divert savings intended for the consumer as profit, thereby artificially inflating health care costs.
Although the cost of implementing the legislation exceeds $3 million on a recurring basis, the bill was funded in the state’s budget, signaling broad support by members of the general assembly. It passed the Senate on a 28-4 vote, and the House on a 88-1-1 vote.