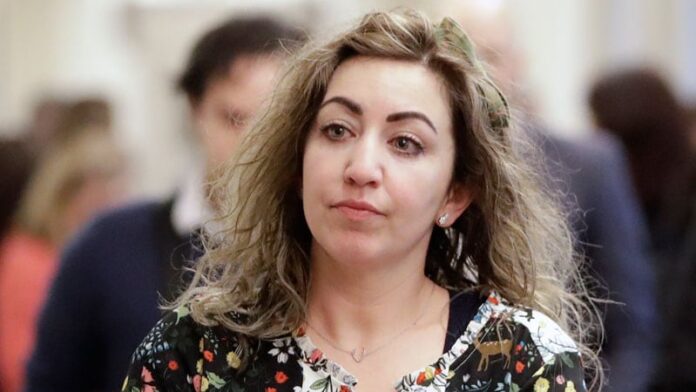 NASHVILLE, Tenn. (WKRN) — Former Vanderbilt nurse RaDonda Vaught was sentenced to three years of supervised probation in a Tennessee courtroom Friday after she was convicted of negligent homicide in the 2017 death of 75-year-old Charlene Murphey.

Members of Murphey’s family took the witness stand. “Knowing my mom and the way she was, she wouldn’t want to see [Vaught] get any jail time. She is a very forgiving person,” Charlene’s son Michael Murphey said. “My dad would want her to get the max.”

“We just feel like my mother-in-law got lost in all of this,” said Murphey’s daughter-in-law Chandra Murphey, adding that her family just wants peace and closure.

“We forgive her, and jail time is not an option to me for her,” said Chandra Murphey.

Charlene Murphey of Gallatin was waiting for a standard scan at Vanderbilt Medical Center in 2017 when she was administered a fatal dose of the wrong medication. Investigators found Vaught was supposed to give Murphey a sedative for her comfort but instead administered a different medication that causes paralysis.

Vaught has said she was “distracted” when she overrode a safety feature on the automated medication dispenser, failing to catch a number of red flags between the time she grabbed the medication and gave it to the patient.

Do Americans take Freedoms for Granted