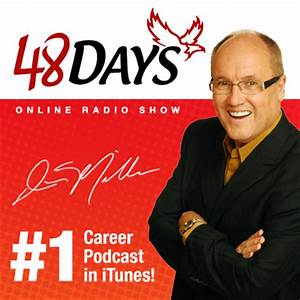 In the Final Weeks Leading to November, Biden’s Lead in the Top Six Battleground...