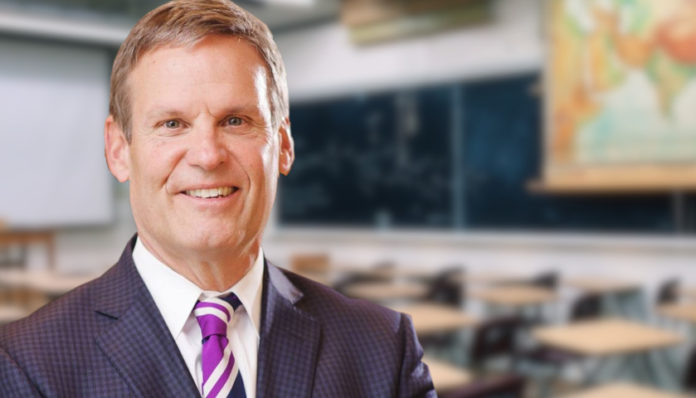 Bill Lee will be sworn in as our next Governor, and change is going to come. There will be policy differences between the incoming governor and the outgoing Governor Bill Haslam. The Lee Team should base their transition on conservative principles and beliefs that he espoused when ran for office.

Keep in mind that Bill Lee ran as a conservative, and should govern as a conservative. He stressed the principles of free enterprise, limited government, individual freedom, traditional American values, and a strong education system. The transition period is arguably the best indicator and greatest opportunity to stimulate change. How can he turn his campaign themes into an “agenda” for governing?

In my area of interest, public education, Lee has already stated his administration will focus on three major education priorities: 1) Getting our students ready to enter the workforce; 2) Strengthening the foundations of a quality system; and 3) Embracing innovation. The devil is in the details, but certainly his stated priorities will drive what will happen in education in Tennessee. Here is what Governor Bill Lee must do in education:

Choose the Right Leader. It matters who Governor-Elect Lee chooses to lead K-12 Education. If he chooses an outsider or someone not from within the state, there will be push back from many, including legislators and stakeholders. There are no “rock star” people sitting by the telephone waiting on a call from Tennessee to move here and take the reigns of our K-12 education system. We all remember the last Commissioner of Education who was brought in to our state, Kevin Huffman. I am certain nobody wants to relive that experience. There are capable men and women within our state who are available, and it would be an insult to leaders in a state that has made great strides in improving education and student success.

Hit the Ground Running. Governor-elect Lee and his team should have a management plan in place to move his stated policy goals by his inauguration. I would suggest conducting a desk audit as soon as possible to analyze the roles and responsibilities of existing staff at every level, and their ability to carry out his agenda. The slower this process takes to implement, the less likely he is to meet his agenda. Department leaders must know where the landmines are, and the new leader must have a plan to address them. Give leaders the tools and resources they need to be effective managers for operations, and expect them to be leaders and hold them accountable. At the Department of Education, the Lee Administration better get an immediate handle on testing. If they fail to do this, they will totally own this issue.

Communicate More Effectively. Citizens need to hear from the Governor-elect, regularly before the inauguration. Things are occurring behind the scenes during the transition, of interest to citizens. It would be helpful for there to be increased transparency in the front-end of the process. Bill Lee has stated “Tennessee taxpayers deserve a transparent and open government.” That process should begin immediately. Governor-Elect Lee could set a precedent and lead the nation on open records and transparency. The media should feature Governor-Elect Lee on a variety of issues of interest to citizens, including education issues. Bill Lee could take an opportunity to champion those issues that made him our next Governor: building a state where freedom, opportunity, prosperity, and civil society flourish.

JC Bowman is the Executive Director of Professional Educators of Tennessee, a non-partisan teacher association headquartered in Nashville, Tennessee. 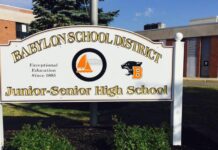 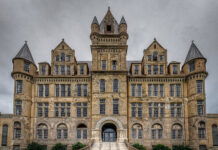