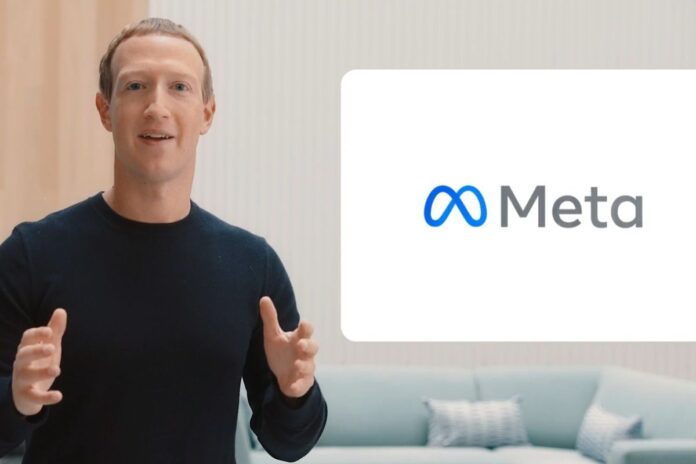 As part of a major rebrand, Facebook CEO Mark Zuckerberg announced that his company is changing its name to Meta. He made this announcement on Thursday, 28 October, giving rest to rumours about the social media giant’s rebranding.

“From now on, we’re going to be the metaverse first, not Facebook first,” Zuckerberg said at the company’s annual Connect conference, adding that the company’s brand “is so tightly linked to one product that it can’t possibly represent everything we’re doing today, let alone the future,”

Meanwhile, under the rebranding, Facebook, and its apps, including Instagram, Messenger and WhatsApp will keep their names. They will also be retained in a separate division from Facebook Reality Labs, where the company’s virtual reality products are stored. What this means is that the social media app will continue to be known as Facebook, but the branding will be removed from WhatsApp and Instagram and other places.

From now on, all those apps will instead live under the “Meta” brand, with Facebook being just one of those many different apps.

Moreover, the news of the name change comes as just as Facebook tries to shield itself from one of its worst disasters, yet move towards its ambitions for the “metaverse” virtual reality that the tech giant sees as the next step into the future. While its vision is expanding to virtual spaces where social media users interact through digital avatars, the company confirmed that it is not changing its corporate structure. 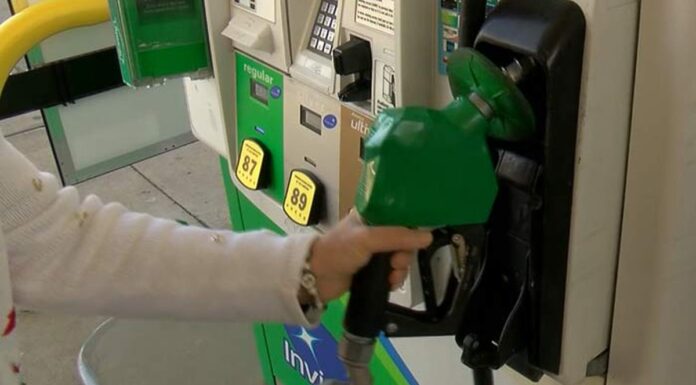