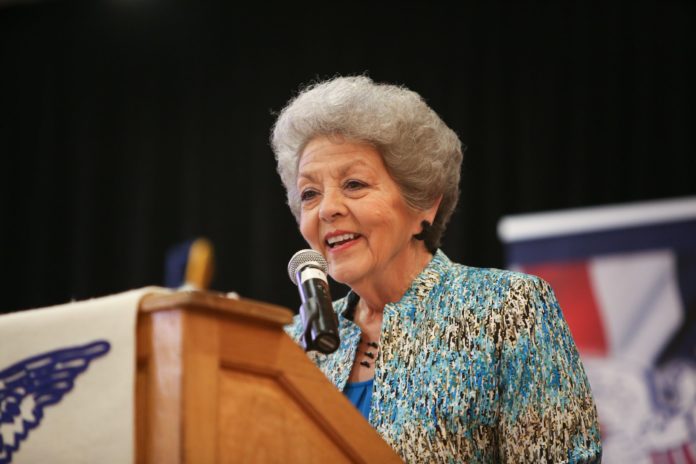 Why Facts Don’t Matter to People

Frustrated with COVID-19 restrictions on daily life, a friend said to me, “I just want to know the truth.”

Like many people, my exasperated friend, and others I know, are mesmerized and frightened by daily news reports on the number of COVID-19 cases. You can cite all the data you want, such as these from the U.S.

It’s good news all around. But you turn on the television and get a different message. People worry about sending their children to school this fall. Some display authoritarian views as they excuse politicians for destructive errors merely because they showed “strong leadership.”

If you’re wondering why so many people don’t see the world the way you do, engage them in conversation. You will find they are as well-intentioned as you are, but they are looking in a different direction. Beneath their opinions and fears, beliefs are shaping how they see the world.

Because of different beliefs, your villains may be their heroes. They may look at the world of effects while you are looking at causes. They’re hoping a better leader comes to power, while you’re considering how the presidency became so powerful and destructive.

Until their beliefs change, they will never consider how politicians and experts with too much power turned a pandemic into a catastrophe. As Einstein put it, “Whether you can observe a thing or not depends on the theory which you use. It is theory which decides what can be observed.”

The “clear guidance” politicians claim to dispense and “the truth” my friend wants to learn are not rooted in the principles of human flourishing. My friend is waiting for a government official to blow the all-clear whistle. My friend doesn’t want to believe experts are as fallible as he is, and that the prevailing scientific consensus may be false. For me to explain to him why “defining risk is an exercise in power” would bring a blank stare of disbelief.

When the Only Truth is the Leaders’

In her book, Without You, There is No Us, Suki Kim tells the story of teaching English to elite all-male students at Pyongyang University of Science and Technology in North Korea. Kim, who was born and raised in Seoul, immigrated to America with her family when she was 13.

In her classroom in North Korea, conservations were furtive. Any out of line words could cause deportation for an instructor. The consequences of open discussion were far worse for students; imprisonment in one of North Korea’s death camps or execution awaited a student with counterrevolutionary ideas.

Yet, there were encounters over meals at the University where some candor occurred.

One day, a student asked Kim what she thought of “The Song of General Kim-Jong-il.” The song was an unofficial national anthem of North Korea and paid homage to the current North Korean despots’ father.

Lyrics of this ditty include: “All blossom on this earth tell of his love, broad and warm…The protector of righteousness he is…Brilliant and beloved is the name of our General.”

Suki Kim couldn’t share her genuine feelings about the song, so she uttered vague words of respect.

The student then asked how the American system of government worked. We pass laws, she said, when the president and Congress “work with one another.”

Kim’s student was incredulous. “I think the president is the one who should make decisions. He has the power, no?” This student had grown up in a society where only one view could be voiced. “Thinking was dangerous,” Kim writes. Even for Kim, “it sometimes felt as though ‘I’ did not exist,” which led her to experience “deeply claustrophobic and sometimes almost unbearable” feelings.

Students did fervently believe lies, such as North Korea is the “most powerful and prosperous [nation] on the planet.” They constantly lied too about basic facts of their daily lives. Kim writes, “Lying and secrecy were all they had ever known.” She asks, “In a country where the government invents its own truth, how could they be expected to do otherwise?”

Kim was at a crossroads for further conversation with her student. Was the student a spy trying to trap her, or even worse, would the student end up in the gulag for merely discussing the limits of power? Kim responded, “Our country is not for the president but for the people. The president is just the face, the symbol, but the real power belongs to the people. The people make the decisions.”

If only what Kim said was true. Have you noticed how many Americans are thinking like North Koreans? They seem reassured and relieved when their favorite politicians behave like North Korean despots issuing “field guidance.”

When North Korean despot Kim Jong-un visits a factory or farm, he makes pronouncements for improvements. Such pronouncements are called “field guidance” or “on-the-spot guidance.” No matter how nonsensical, the pronouncements of the despot are revered and obeyed.

In North Korea, there is no path forward that doesn’t begin with 100% obedience. There is nothing to be discovered, only edicts to obey. To serve the despot is the only purpose of life for North Koreans.

Andrew Cuomo is a beloved politician, despite having issued “field guidance” sending thousands of nursing home residents to their deaths. Even in May, after news of his disastrous nursing home orders were widely available, his approval rating was at 81%. 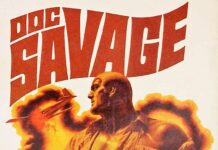 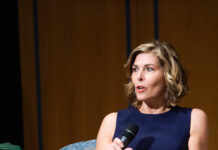 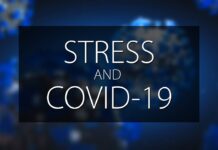