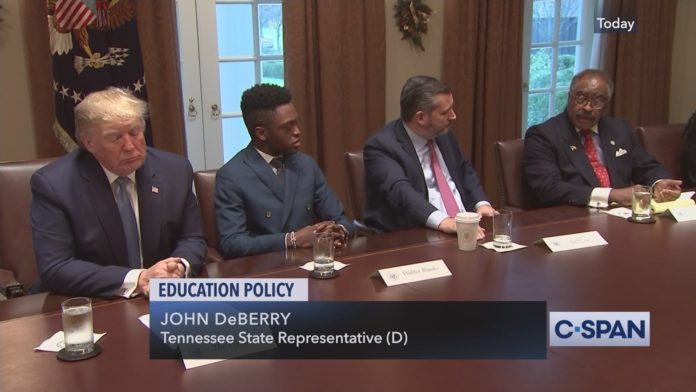 I had a good, yet surreal conversation with Representative John DeBerry today. We were talking about how America is changing and that our civil liberties and freedoms are slowly being encroached upon.

As many are aware the Tennessee Democrat Executive Committee voted to take Rep. DeBerry’s name off the ballot, thus usurping the people’s right to vote.

John is no doubt a man of strong faith who cares deeply for his community of Memphis and our state. I spoke to other members of the Black caucus about what happened to John and they are very upset. (Ironically, the ACLU and NAACP are silent-Move Along Nothing to See Here) 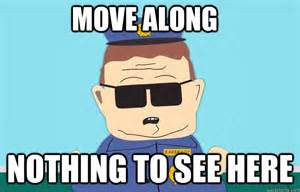 I mentioned the poem, “First They Came,” by Pastor Martin Niemöller who lived through Nazi Germany.

On a prayer caucus conference call last week with a dozen other legislators, someone (I think Sen. Janice Bowling) asked, “John, how are you doing?” John responded and started to get chocked up with emotion.

We should ask ourselves – What is happening to this country when a few elitist can decide who can run for office or not? Rep. DeBerry has represented the 65,000 people of the 90th district in Memphis for 26 years, he knows his community better than anyone in that district. They know they can’t beat him at the ballot box so they had to “methodically ambush” him…. Folks, “Wake Up” to what is slowly happening in our country and our state. This isn’t California, Illinois or New York – It’s happening here in Tennessee.
Rep. John DeBerry, I would argue is the closest person to representing Dr. Martin Luther king Jr. and his values today.

As many know DeBerry marched with Dr. King as a young man and was at the “I Have a Dream” speech in D.C.

I could sense he was feeling down. I brought up what Dr. King went through and I asked, “If he remembers seeing the police dogs in Memphis?”

John responded,”Yes, my father took me home when he saw how violent the protest had became.” I mentioned to him about the time Dr. King was down and went to jail in Birmingham for not obtaining a parade permit. 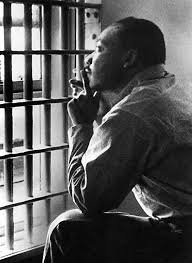 On the day of King’s arrest, a group of clergymen wrote an open letter in which they called for the community to renounce King’s protest tactics that caused unrest in the community. It was that letter that motivated King to write the famous document known as Letter From a Birmingham Jail.(Thank-you Steve Lane for telling me to read it years ago)
I reminded John of the quote by Dr. King, “In the end, we will remember not the words of our enemies, but the silence of our friends” and “Our lives begin to end the day we become silent about things that matter.”

If your a God fearing American who believes in our U.S. Constitution and free elections, and/or a journalist we should all be concerned with Rep.John DeBerry’s situation.

Thank you to those who have helped filmmaker Michael Carnes and Jeff Green who are working to help tell John’s story – Since the mainstream media with their deafening silence is simply saying, “Move Along Nothing To See Here.”