What did Lee Victory, Dan Whittle and Governor Ned Ray McWherter all have in common?… They all loved the Lee Victory Fish Fry

It has been a one year since Dan Whittle had passed away. Anyone who knew Dan Whittle knew him to be a cheerful soul with a strong opinion. Dan was one of those guys who never forgot where he came from, thus had a heart for helping others in their time of need. Dan was once homeless and was an advocate for homeliness.

Dan would often partner with Habitat For Humanity and Demos Restaurant for a fundraiser called Whittlemania.

He, along with the partners of Habitat for Humanity and the Demos family raised thousands of dollars.

The first Lee Victory Fish Fry I attended I really felt out of place. At the time I was working at the Nissan Automotive Assembly Plant and didn’t know that many people there. I had met Mr. Lee Victory the previous year while attending a Rutherford County Board of Equalization meeting.

At the time my wife Felicia and I owned a rental home at the corner of Irongate Blvd and Ravenwood Drive in Murfreesboro. The county raised the assessed value, thus raising our taxes. I was about 27 and decided to go contest it. During the hearing Mr. Lee Victory asked me, “Son, how did you buy that house so cheap.” I told him I purchased it at an estate sale. He made the motion that the board split the difference with me, which satisfied me. Mr. Victory told me to stop by his place sometime and told me where he lived on Enon Springs Road. A few weeks later I stopped by to say hello. He told me, “Young man you’d make a good county commissioner one day, why don’t you consider running for the county commission in the future?”

That small encounter with Lee Victory gave me much encouragement. I think that encouragement gave me a small sense of belonging and felt a little less nervous about attending his fish fry.  While at the fish fry I was sitting next to Dan Whittle. I didn’t really know Dan, but while I was sitting there Governor Ned Ray McWherter and his entourage had pulled up. I watched the governor get out of his car and it seemed like he walked straight over to me and introduced himself.

“Hello young man, I’m Ned Ray McWherter.” My response was, “Hello governor are you still eating all those vanilla wafers?” 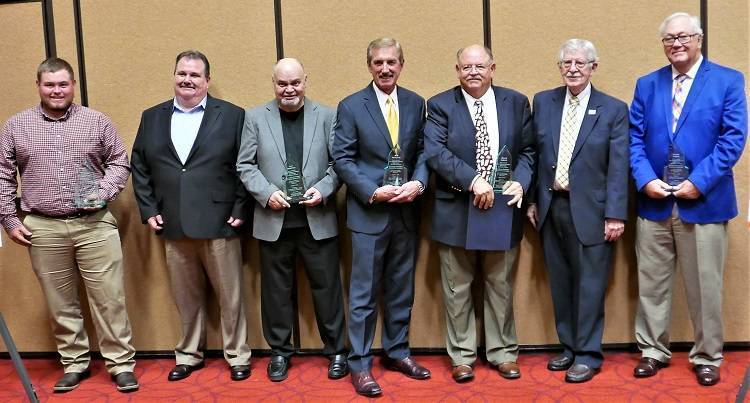 Dan was a longtime champion of the First Amendment, Whittle was a longtime newspaper reporter, columnist and community activist and currently serves as the popular co-host of “The Truman Show” on Murfreesboro’s WGNS Radio, according to MTSU Sideline News.

A few months before Dan had passed away longtime businessman and history Marty Luffman, organized an event in January 2019 to honor Whittle at Smyrna Library. Marty had a few of Dan Whittle’s books on display to have ready for Dan to sign. Dan was unable to attend due to illness, so Luffman gathered a group of musically inclined friends to perform at Dan’s home.

Marty Luffman, Senator Dawn White, Dan’s Sunday School teacher Ivan Sheffield and I surprised Dan with a Tennessee State Proclamation while he live on the air on the Truman Show. Dan had no clue that we were doing that, but we could tell he was touched. 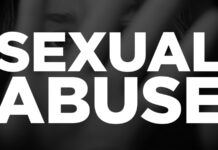 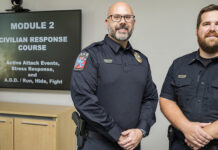 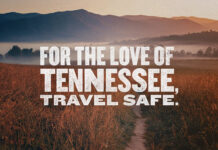 Who Wrote the Book of James and Why?

Tennessee Tourism Outperforms the Nation With Record $24 Billion in Domestic...