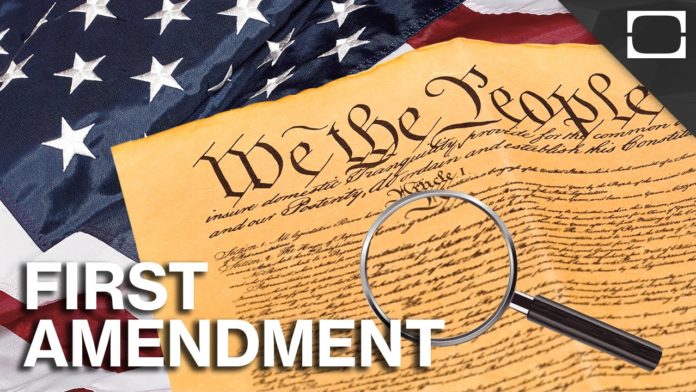 Well, actually, this absolutist position, for any of the freedoms, has never held a majority of the people, or of the courts.
So, if you take an absolutist position with regard to freedom of religion, are you also willing to take a similar absolutist position with regard to speech or press? My guess is, probably not.
After all, if the government has absolutely no control over the press, then laws regarding child pornography are invalid. You could publish the names of covert intelligence agents, any and all government secret plans, and any kind of false and misleading statements in advertising messages.
So just how far are religious absolutists willing to go in support of the First Amendment?

But, some people might argue, aren’t some of these freedoms more important than others? That may certainly be the case, but which ones?
As you might expect, I would argue that speech and press are the most important. After all, free press and speech allow us to know when the government is suppressing any of the other freedoms.
Of course, this kind of thinking leads to an interesting paradoxical question: is the statement, “nothing is absolute,” itself absolute? Think about it.
I’m Larry Burriss.