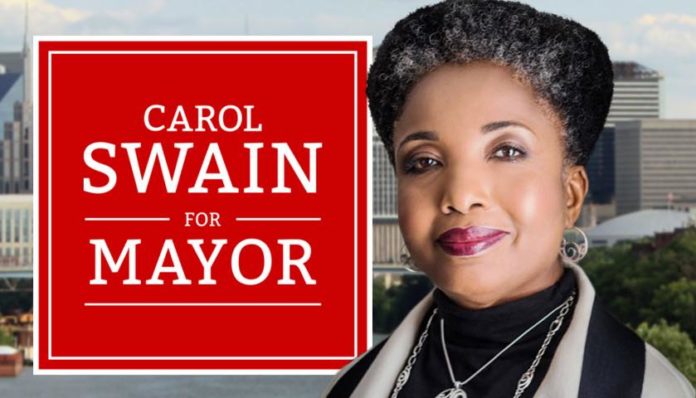 Dr. Carol Swain, a conservative television analyst and former professor of political science and law at Vanderbilt University has filed paperwork to make another run in this year’s mayoral election.

Swain is the author and editor of eight books. Her scholarly work has been cited by two Associate Justices of the Supreme Court of the United States. 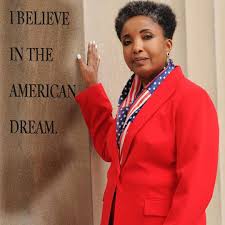 Although she is forming a campaign staff and has an initial platform for a potential second bid, Swain stressed that she is not officially running for the job yet. …

Swain said fundraising will obviously play a crucial role in whether she stays in the race. She’ll begin fundraising immediately, but will return the funds if she ultimately decides against running.

“I was certainly encouraged by coming in No. 2 in a field of 13 given the timeline,” Swain said. “We were outspent six to one. So there was not enough time to really pull together a campaign.” 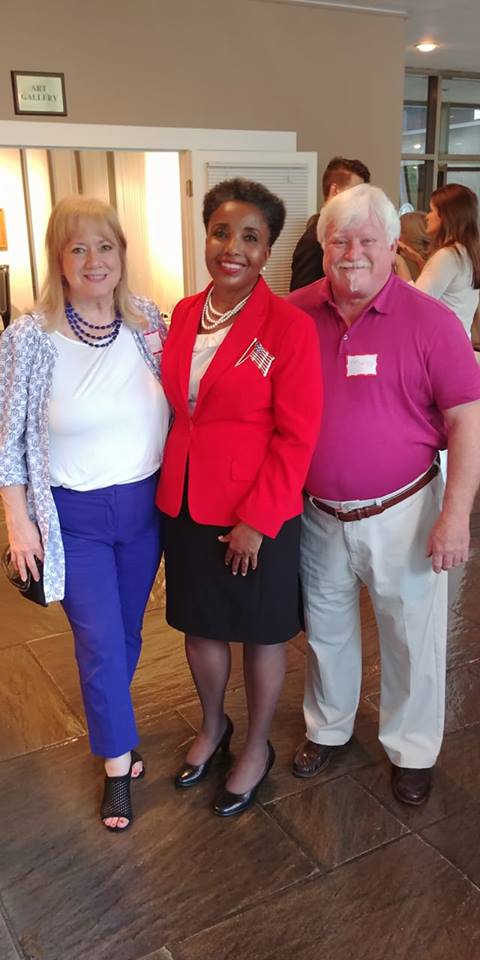