NASHVILLE — Tennessee is recognized as one of the nation’s top fishing destinations and some of the world’s best bass anglers will be making their way to the 2019 GEICO Bassmaster Classic presented by DICK’s Sporting Goods, March 15-17 in Knoxville.

This year’s celebrates the 49th edition of the “Super Bowl of Bass Fishing” and is the first time the event has been in Knoxville. The anglers have the option to fish Fort Loudoun and Tellico lakes, reservoirs that are connected by a canal, and anywhere along the Tennessee River upstream from Fort Loudon Dam to the Interstate 40 bridge on the Holston River and the Highway 168 bridge on the French Broad River.

The 1.8 million anglers create more than $1.1 billion in economic impact across Tennessee and fishing supports close to 10,000 jobs. The Bassmaster Classic alone will create a $26 million impact on Knoxville and the surrounding areas.

The Tennessee Wildlife Resources Agency will be assisting BASS (Bass Anglers Sportsman Society) transporting the fish back to be released followings the daily weigh-ins at Thompson-Boling Arena. The TWRA will have a booth at the Knoxville Convention Center, where many vendors will be located for the Bassmaster Classic Outdoor Expo. Visitors will have an opportunity to purchase the new 2019-20 hunting and fishing licenses.

The Wildlife on Wheels trailer, which features agency displays, will also be present. Outside the center in the kids area, the TWRA will be hosting an archery range. TWRA boating officers will also have a presence.

A field of more than 50 anglers will be present competing for shares of $1 million purse, including the overall winner’s prize of $300,000. Jordan Lee of Grant, Ala., is the current defending Classic Champion and will be defending his two-time title. The 26-year-old became the youngest ever to win the title and one of only three anglers to record back-to-back victories. 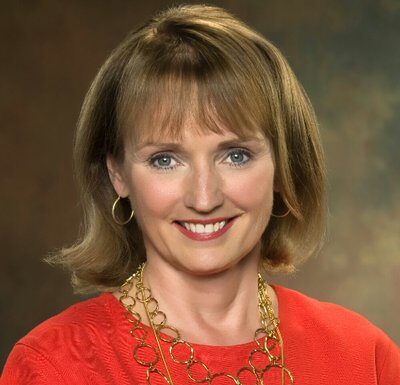 WGNS Radio, Dave Ramsey and Others Honored by Tennessee Radio Hall of Fame

Kamala Harris Had Nearly 2,000 People Locked up on Marijuana Charges:...