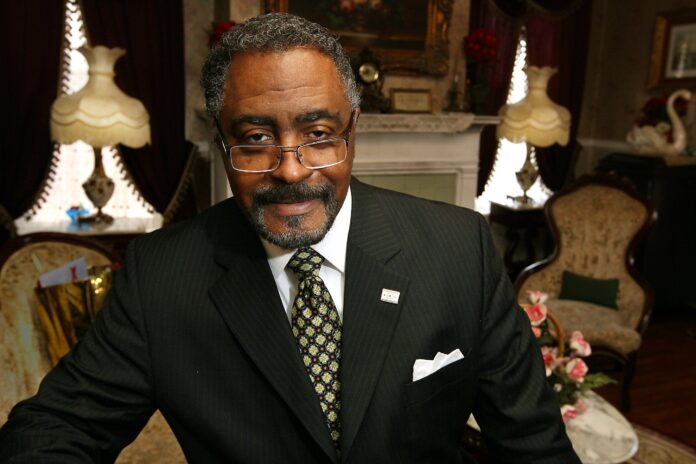 Publisher’s Note: There’s no doubt politics can be a very nasty and divisive business. The most egregious display of political betrayal I have witnessed in my lifetime is what happened to Rep. John DeBerry of Memphis. In April 2020 the Tennessee Democratic Executive Committee voted to take DeBerry off the ballot.

In an interview with the Memphis Flyer published April 15, Deberry said he had no prior notice about the committee’s intention or vote. He was “ambushed and blindsided” by the action taken against him, he told a local newspaper.

I was proud that my fellow Republican and Democratic colleagues in the General Assembly were very disappointed and outraged by the Democrat Party’s actions.

One of my favorite scriptures in the Bible is in Genesis 50 verse 20,
You intended to harm me, but God intended it for good to accomplish what is now being done, the saving of many lives.

What the Tennessee Democrat Party meant for ‘evil’ and let’s face it, their actions were evil and discriminatory and even some voter suppression to add insult to injury. What I find ironic is that DeBerry went from making $24,000 yearly to $165,000 after Governor Bill Lee hired him as his chief advisor.
I recently had DeBerry on our Rutherford Magazine Show heard on WGNS 100.5fm or online at wgnsradio.com from 5-6pm. I asked DeBerry “Has any mainstream media outlets interviewed you regarding being the first African-American to be in a top position on the same floor as the governor at the state capitol?”
DeBerry responded “No Mike—it doesn’t fit the media’s narrative.”
____________________________________________________________

The late Dr. Martin Luther King Jr. was a family friend when John DeBerry was a child, and in 1968 his public school was desegregated. DeBerry shares many powerful stories during this special guest podcast with Pastor Allen Jackson.

They talk about the challenges America currently faces including racial tension, gender confusion, and problems within our education system. They also offer ideas on what Christians can do, the values we need to uphold, how to talk about difficult chapters in history, and the importance of family and fatherhood.

A representative in the Tennessee State Legislature for 26 years, DeBerry now serves as a senior advisor to Tennessee Governor Bill Lee. He preaches at Coleman Avenue Church of Christ in Memphis, in addition to other churches and organizations across the country.

WOC mission is to help people become more fully devoted followers of Jesus Christ. We strive to be a transforming place for people–across our community, throughout Middle Tennessee, and around the earth. We believe a relationship with God is the greatest opportunity ever extended to a person.

You can listen to Pastor Allen Jackson message by visiting WOCHURCH.org