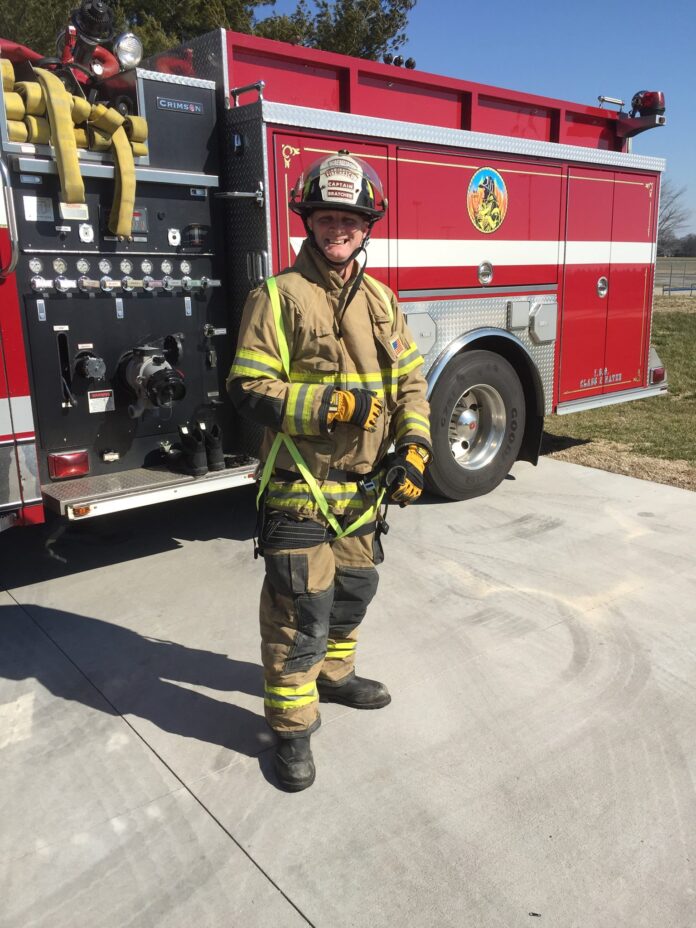 Today is Keith Bratcher’s birthday. Instead of wishing him the usual ‘Happy Birthday’ I thought I would simply write a quick story for those of you who don’t know Keith.

Who is Keith Bratcher?

If you grew up in Murfreesboro or the Walter Hill Community chances are — you either know Keith or you’ve heard of him. I’ve known Keith since I was first elected to the Rutherford County Commission in 2002.
Back in 2018 I was taking a TV2 news class at MTSU. During the summer course, the students had to come up with a few ‘news stories’ and pitch them to Professor Dan Eschenfelder.
Eschenfelder has worked in various roles as a news photojournalist, bureau chief, chief videographer, and news director in television markets in Missouri, Illinois, and Florida.
I found Professor Eschenfelder to be a very knowledgable and caring professor. He’s probably the most hyper and enthuisiastic professor I’ve ever seen. Eschenfelder witnessed the news reporting against me that was politically motivated during an election while I was taking his class (I call those stories ‘Fake News’ some call them ‘propaganda’ and believe me—they do exist).
Ironoically, my professor saw it on television and said “Wow, what the media is doing to you is very ‘unethical.’ I responded “Now you know why I’m in this class and going back to school to learn journalism and communication.”
Another strange twist is that his wife Dr. Christine Eschenfelder teaches the course 4750 Ethics and Mass Communication. I completed her podcasting course early this year — she’s another awesome instructor.

I ‘pitched’ a few news projects. One was “Why is MTSU Writing Parking Tickets While There are Plenty of Empty Spaces.” At first he didnt see the story. I explained to him that this is the Summer semester and there are plenty of empty parking spaces — so why do they need to write tickets? He then realized the issue and allowed me to do the story. I know I’m not the opnly one who has had many MTSU parking tickets.
The other was “Murfreesboro Fire Captain Keith Bratcher’s Last Day on the Job after 34 Years.”
Professor Eschenfelder accepted both stories.

PTSD is a Serious Issue among Firefighters, Police Officers and EMS

I knew Keith was retiring from the Murfreesboro Fire Department. Keith has been a staunch advocate for firefighters during his 34 year career as a firefighter. I stopped on his last day and sat with his fellow firefighters. Listening to firefighters Simms, Troy Gannon, O’Donnell and Keith discuss some of their personal stories of calls they have been on. Call such as heroine overdoses and narcan bringing a few victims back to life, working motorcycle accidents, suicides, shootings, car wrecks from texting and driving and other emergency situations were very informational. After listening to those firefighters I came to realize how serious PTSD can be for emergency responders. I later voted for legislation dealing with PTSD they had advocated for. The bill carried by Rep, Sam Whitson and then Senator Bill Ketron went before the Tennessee legislature and aimed to ensure quality post-traumatic stress care for firefighters and emergency responders — the bill passed.

Many may not realize the seriounsess of PTSD among firefighters, police offciers and EMS. A study found that 103 firefighters and 140 police officers died by suicide in 2017, compared to 93 firefighter and 129 officer line-of-duty deaths. Needless to say, firefighters also have a much higher rate of divorce than the general population.

I was glad to hear them speak of Fire Chaplain Lee Douglas. All the guys said, “Mike, we’re not kidding you—if we called Chaplain Douglas now he would be here within a few minutes.”
I shared with them that when I was 19 I went to school to become an EMT, graduated and realized — it wasn’t for me. One evening at a TPFFA reception at Musicians Hall of Fame I was asking firefighters how they handle trauma. I was stunned to hear a youinger firefighter from Murfreesboro respond by saying “Many times I just call my mom and talk to her.” I was not only touched, but surpised. It goes to show that people deal with trauma in various ways.

RELATED: Study: More firefighters died by suicide than in the line of duty in 2017

A few years ago when the synthetic drug issue was at its height. Keith, who was chairman of the Rutherford Beer Board helped me go after these ‘POS’ market owners who were selling these drugs to our kids and young people in our community. 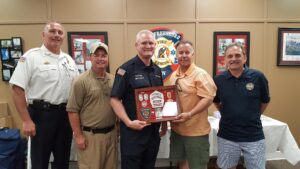 Keith, as well as Smyrna Town Attorney Jeff Peach had the ideas to start pulling some beer permits from market owners who were selling the illegal synthetic drugs. This problem was so bad that the Poison Control Center’s calls had increased 1300% in one year.
Needless to say, I’ve seen firsthand Keith’s passion and conviction for our community. The world would be a much better place iof there were a few more Keith Bratcher’s in our world… HAPPY BIRTHDAY Captain Keith Bratcher!

P.S. Many thanks to the Tennessee Professional Firefighters Association for all their advocacy for firefighters, 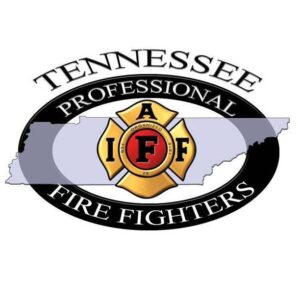 PTSD and helping those firefighters who have lost their lives in our state.

COMMENTARY: A look at how different news stories were handled in...