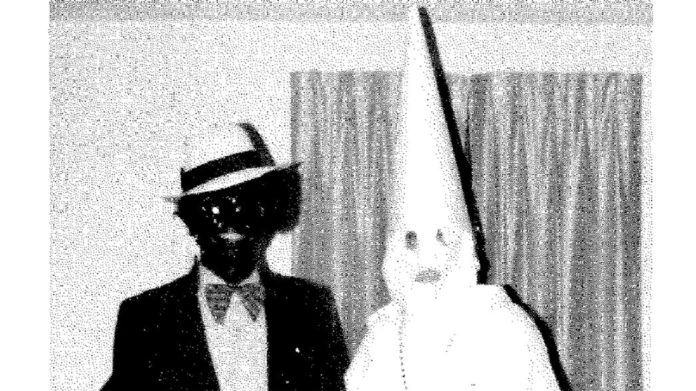 Virginia Governor Ralph Northam, a Democrat,  released a statement Friday evening confirming the authenticity of a photo unearthed by conservative news outlet Big League Politics and confirmed by the medical school he was attending at the time, shows Northam dressed in either blackface or a KKK robe. 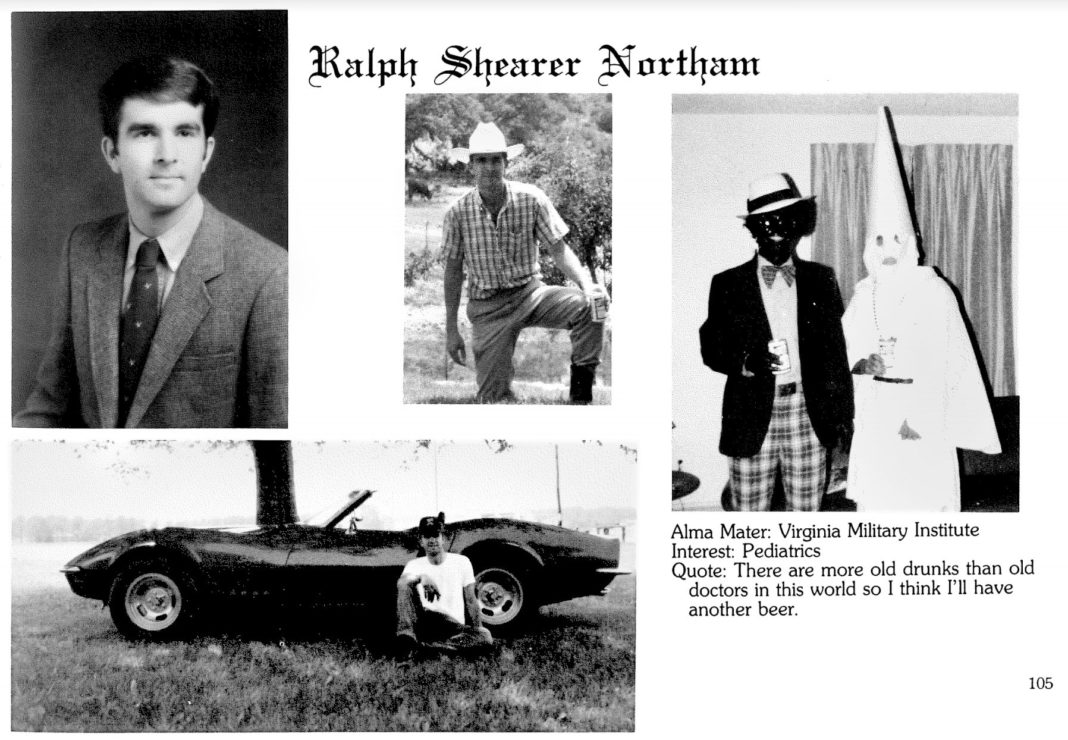 In his statement, Northam said he is “deeply sorry for the decision I made to appear as I did in this photo and for the hurt that decision caused then and now.”

“This behavior is not in keeping with who I am today and the values I have fought for throughout my career in the military, in medicine, and in public service,” he said. “But I want to be clear, I understand how this decision shakes Virginians’ faith in that commitment.”

“I recognize that it will take time and serious effort to heal the damage this conduct has caused,” Northam continued. “I am ready to do that important work. The first step is to offer my sincerest apology and to state my absolute commitment to living up to the expectations Virginians set for me when they elected me to be their Governor.”

Big League Politics broke the story Friday morning, tweeting out the article with a caption of: “Not the best way for @GovernorVA to kick off Black History Month.”

Not the best way for @GovernorVA to kick off Black History Month https://t.co/8OlwwZ5kGE

The Virginian-Pilot picked up the story later in the afternoon after tracking down the yearbook in the Eastern Virginia Medical School’s library, Northam’s alma mater.

The yearbook page shows a picture of two men, one dressed in blackface and another in a KKK robe, on a page explicitly dedicated to “Ralph Shearer Northam.”

The other three pictures on the page are clearly photographs of Northam. It is essentially impossible to tell whom is photographed in the controversial image, but the implication is that Northam, at the very least, chose for the image to appear on his yearbook page, and is likely one of the two men photographed.

Under the image in question, information about Northam is listed, noting that his undergraduate alma mater is the Virginia Military Institute, his interest is “pediatrics,” and his favorite quote is:

“There are more old drunks than old doctors in this world so I think I’ll have another beer.”

Northam was already facing backlash from conservatives after defending a state delegate’s bill that would legalize abortions up until the moment before birth. In an interview with WTOP, Northam hinted that the bill could even allow for letting newborn infants die after being delivered.

“This is a deeply disturbing and offensive photograph in need of an immediate explanation by the Governor,” the Virginia GOP said. 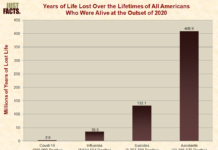 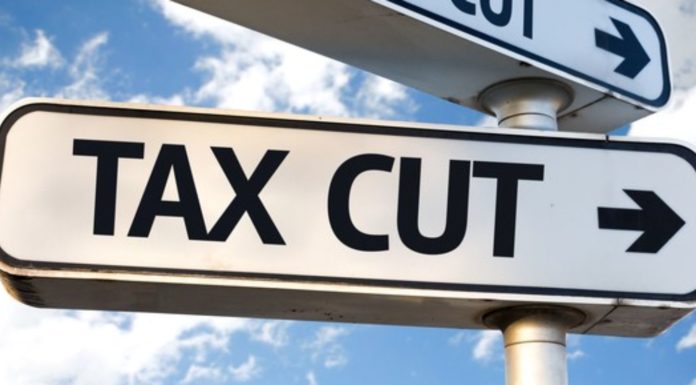