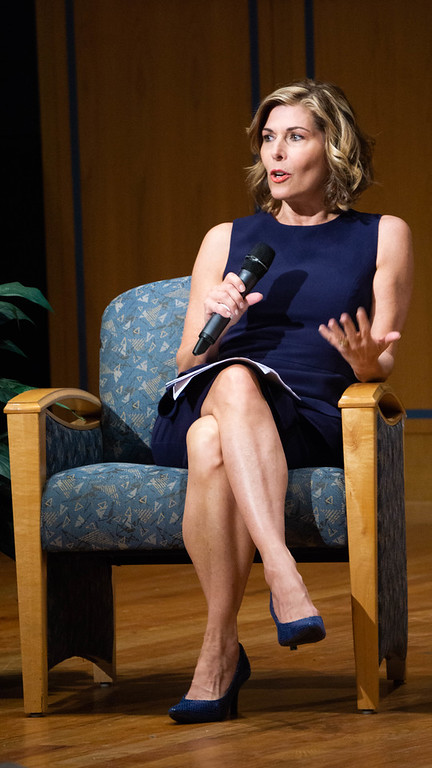 It’s all the rage. Political figures are urged to apologize for something offensive they said or did. Their opponents hound them, often even dictating the precise verbiage the offender is supposed to use in his mea culpa … or else. “Disavow!” “Condemn!” The funny thing is the apology typically doesn’t change anything. The politician is usually only sorry he got caught.

It’s a game. Most everyone knows it but still plays it—because the media demands itA related phenomenon is the trend of demanding that politicians disavow or condemn something they, themselves, didn’t do. Of course, the goal often isn’t really to get the politician to disavow. And instead of saving him, an expression of regret may ultimately end his political career.

Such is the case with demands that President Donald Trump disavow racism, white supremacy, or some other variation of hateful behavior based on skin color. It’s worth noting how often he has explicitly done so: as much as, if not more, than any modern politician—quite possibly because his enemies so frequently demand it.

President  Donald Trump signs the First Step Act into law. “Americans from across the political spectrum can unite around prison reform legislation that will reduce crime while giving our fellow citizens a chance at redemption.” President Donald J. Trump.

Student Sues After School Suspended Her for Wearing Pro-Trump Clothing