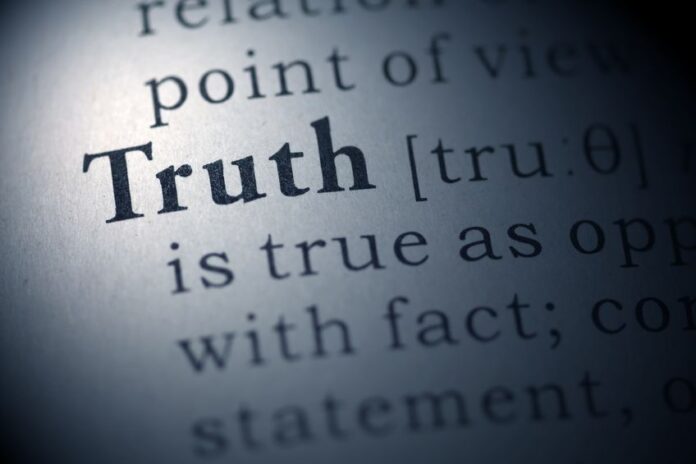 Editor’s Note: Throughout our lives teachers have made a great impact on us all. Back in 2015 I was completing my college degree late in life. I needed one more class to complete the degree. I found a maymester class titled, ‘Free Expression.’

When I read the title in course catalogue I pictured a professor in sandals and a tie dye shirt with a ponytail. To my surprise the instructor was Dr. Larry Burriss. Burriss, a tough lieutenant colonel served in the U.S. Air Force and served on active duty in Mali, Somalia, Bosnia, Central America, Europe and the Pentagon.
The class was on the First Amendment and the important of free expression…Ironically, that class and Dr. Burriss both are what encouraged me seek a second degree in journalism.

Thank you, Dr. Larry Burriss for your impact on your students and the importance of The First Amendment and our Constitution.

John Stuart Mill, in his book “On Liberty” said we need to be careful not to suppress wrong ideas, what today we might call “fake news,” because even false ideas can help us discover the truth.
Well, apparently officials at YouTube haven’t kept up with John Milton, because last week the Internet service banned material that claims there was widespread voter fraud in the last election.
Now, I’m not here to argue one way or another about election results. What I am concerned about is YouTube, or any other person or company, unilaterally foreclosing debate on an important public policy issue.

YouTube officials say they made their decision because results of the election are certain, and, apparently, there is no need for further debate.
So I have to ask, is YouTube going to take down other statements that are demonstrably false? Or are they going to be selective about their own notions of truth and falsity?
Take, for example, religion. Think of all of the religious belief systems in the world, and the promotion of those ideas. Their very diversity means some of them, perhaps, most, have to be wrong. Not a little wrong, not sort of wrong, but flat out wrong. And there is an abundance of incontrovertible evidence to prove they are wrong.
Further, think of all the human misery that has been caused by the proponents of this or that religious dogma.
So is YouTube going to ban information about those supposedly wrong religions?
Or take economic theory. All of those economists can’t be right about what to do about the economy. Some of their ideas are diametrically opposites.
So which wrong economic theories will YouTube decide to ban? After all, not all of those economists can be right, which means some of them are wrong. So what criteria will YouTube use to determine which economic theories are true, and which are false, and thus not worthy of further exploration?
I’ve always believed you can think, and say what you want, regardless of the evidence.
But prohibiting free and open debate and discussion is not the way to make your point.
I’m Larry Burriss.
Dr. Burriss has served as director of the School of Journalism, dean of the College of Mass Communication and president of the MTSU Faculty Senate. He was appointed by Gov. Phil Bredesen to serve on the Tennessee Board of Regents. He was a lieutenant colonel in the U.S. Air Force and served on active duty in Mali, Somalia, Bosnia, Central America, Europe and the Pentagon.