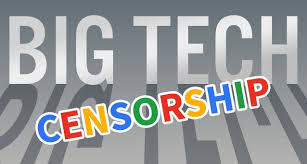 In early 1961, almost exactly 60 years ago, President Eisenhower warned of the growth of the military-industrial complex.  In the same speech he said citizens must be alert and knowledgeable in order to ensure that both security and liberty could prosper.

Over the years the military-industrial complex has, for better or worse, become and integral part of American society, but one which has little direct impact on the day-to-day life of individual citizens.

Unfortunately, the same cannot be said of a new alliance that has developed over the last 20 years: 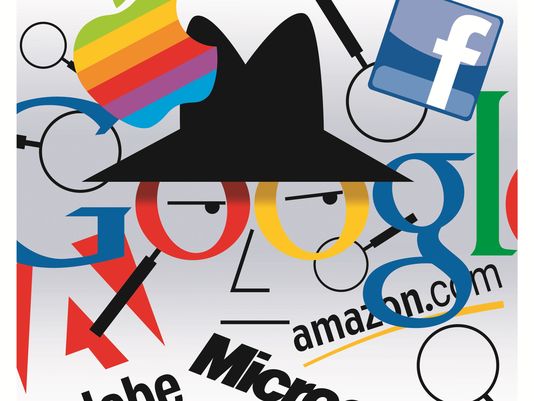 the surveillance society characterized by the merger of surveillance activities formerly conducted by the government, and privately-owned internet companies.

In addition, two competing values have come into conflict, which, when joined with the surveillance culture, are challenging the very notion of democracy in America.

One of the hallmarks of the American experience has been idea of free enterprise:  companies can do what they want, within certain limits, usually outlined by law assed by congress.  We call this “regulation in the public interest.”

So what happens when companies such as Google, Facebook and others exceed what we normally consider to proper role of free enterprise?

What are our options when these companies take our data and information, and then use it for their own purposes?

What happens, even worse, when these companies start making political decisions formally reserved for the government, specifically the court system.

Interestingly, it was also about 60 years ago, when the House UnAmerican Activities Committee, HUAC, launched a series of investigations predicated on the idea of guilty until proven innocent, and guilt by association.

Dozens of actors, writers and teachers lost their jobs because what they thought didn’t fit the orthodoxy of unelected business and industry leaders.
Surveillance, if used at all, should be conducted by the government, with an eye towards prosecution, not a function of social media with an eye towards maximizing profits at the expense of personal liberty.
I’m Larry Burriss.