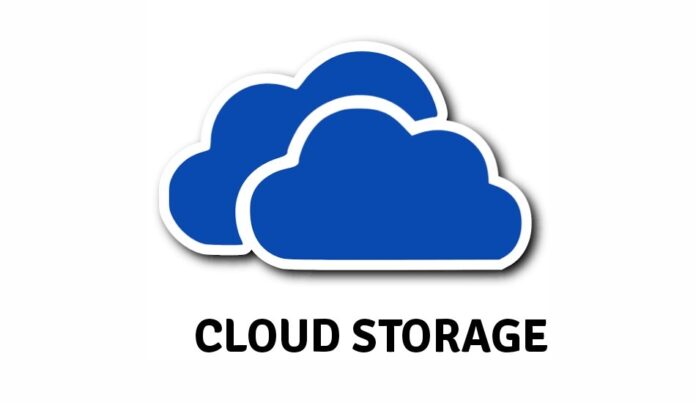 I like to think I keep up with new technology, and certainly can’t be accused of being a technological luddite. But I do think we are approaching the limit of how we use all of these electronic wonders.
A woman in Colorado recently had her Google account suspended, and according to The New York Times was very upset because she lost all of her wedding photos, family videos, tax records and e-mails.

So here is my question: what was all of her irreplaceable material doing on the so-called “cloud” anyway, which actually means it was stored on a computer system owned by someone else, in a location she could not actually get to, completely controlled by a total stranger, who, in fact, did not have her best interests at heart.

If you think this makes sense, then let me make this proposal: give me a few hundred of your dollars. I’ll keep it safe, but then if I decide I won’t let you have it back, then there will be absolutely nothing you can do about it.
What I’ll claim is that the material is now mine, not yours. And if I think you are going to use the money for something I don’t approve of, then you lose all control of it. It’s now mine, not yours.
I think you’ll agree such an arrangement is what we like to call d-u-m-b stupid. 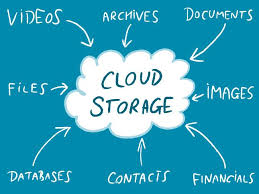 Now, to be sure, the woman had posted some questionable photographs. But why did they keep all of her other files? I guess because they just wanted to. No reason, just because.
And we also have to note she did eventually get her account back. But what if Google had just decided, for no reason, to permanently cancel her account?
Of course, I want to ask why didn’t she have all of her data in an easily accessible location? Sure, I have all of my photographs somewhere on the cloud. But I also have them on my computer and on a separate hard drive.
One of the most common science fiction tropes is computers taking over the world. Well, those robots won’t have to work too hard. We’ll just give it to them.
I’m Larry Burriss.

Why is a Chevy Beretta sitting in the Beretta USA Campus...