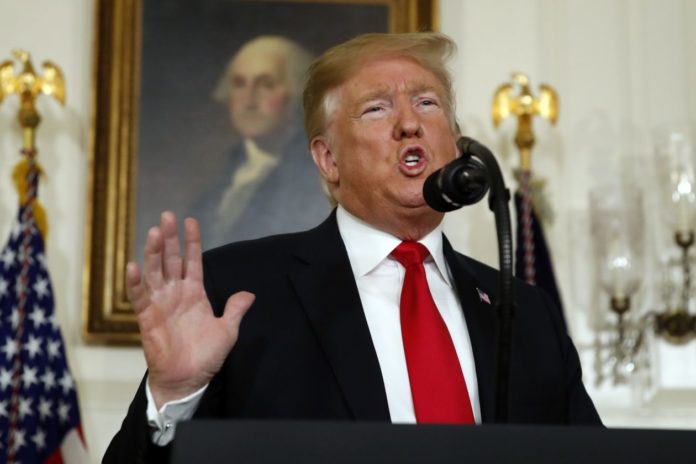 WASHINGTON—President Trump on Saturday outlined a new proposal designed to jump-start negotiations over the partial government shutdown, calling for $5.7 billion in funding for steel barriers in high-priority areas on the southern border in exchange for a three-year protection from deportation for some undocumented immigrants.

Democrats had already said the proposal, details of which were reported in advance, was a non-starter, suggesting no immediate change in the dynamics over the monthlong shutdown.

The offer to codify protections for young immigrants illegally brought to the U.S. as children, known as Dreamers, is seen as a major concession inside the White House. Mr. Trump also proposed $800 million in humanitarian assistance, $805 million in new drug-detection technology, 2,750 more border agents and law-enforcement officials, 75 new immigration judge teams and a new system to allow Central American minors to apply for asylum in their home countries. 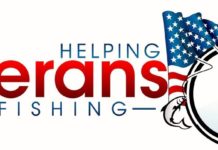