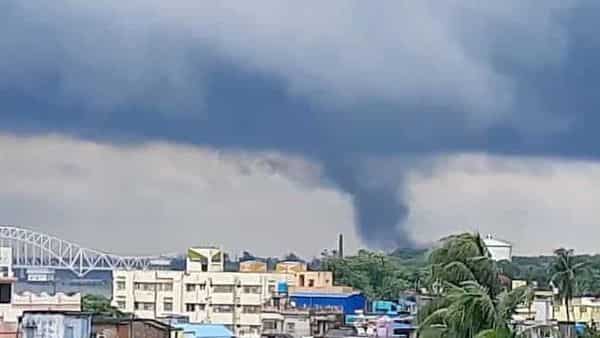 A destructive tornado tore through Mayfield, Ky., and four other states on Saturday Dec. 10. “North of 70” people — and up to 100 — were killed in Kentucky. Governor Andy Beshear (D) has declared a state of emergency after tornadoes tore through a swath of the South and the Midwest for more than three hours late Friday and early Saturday.

It was a typically peaceful afternoon in the small town of Mayfield until the tornado ripped through the area, flattening homes and businesses as it went. Officials believe that as many 70 people have been killed by this tragic event which is being called,

“the worst disaster in more than a decade.”

The mayor of Mayfield, Kentucky said that a candle factory where dozens of people were trapped amid tornado damage. She has confirmed that at least 110 local residents are employed at the candle factory. 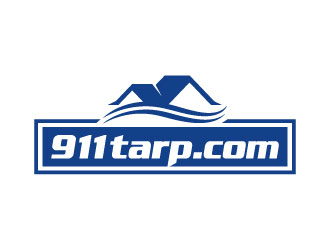 The candle factory was Mayfield Consumer Products. The severe weather, along with a tornado struck the area as part of a wider storm system that ripped a swath the central U.S. overnight. The building has completely damaged and officials said about 40 people have been rescued.

Mayfield candle factory “looks as if a bomb has dropped on it,” mayor says after tornado hit.

Natural Disasters and Tornadoes On The Rise

Tornadoes and natural disasters can cause a lot of damage to your property. Tornados have been responsible for 27% of all severe weather deaths. So it is important that you do all you can to protect your roof and property from the elements and severe weather.

There are many things that you can do when it comes to tornado damage and severe weather. One thing that you should definitely do is check with your insurance company. For example, if the roof was damaged, they may ask for pictures of the damage or conduct an inspection at their own expense before they pay out any money or give any funds for repairs.

William ‘Billy’ Fryar, owner of 911Tarp.com says, “If you have damage get as many pictures as you can of the damage. Try to video the damage—that’s even better. Be careful while you’re canvassing the damage. Be sure there are no down power lines or obstacles that you might trip and fall over. Then contact your insurance company. I’ve been doing his work for 20 years and I’ve seen the ‘Good, the bad and the ugly’ when it comes to folks getting the homes and business roofs repaired.”

Tornadoes: Why Are They So Dangerous?

One of the most devastating natural disasters is the tornado. Tornadoes are huge, rotating air masses that can cause severe damage to homes and businesses. They are common in the midwest of the United States but they can happen anywhere in the world.

Tornadoes can be classified by strength, with an EF0 being 5-10 mph, EF1 being 11-65 mph, EF2 being 66-135 mph, and EF3 being 136-165 mph. The Mayfield Tornado was classified as an EF3 with wind speeds of 165 miles per hour. These tornadoes usually occur during late spring to early fall month

All in all, it’s important to be proactive when it comes to tornado severe weather and how it might affect your property and home if there were ever a tornado warning near by.

Got Questions Regarding storm damaged roofs?

WHAT DO I DO NOW? EMERGENCY TARPING

UK Must Prepare for a No-Deal Brexit, Boris Johnson Says