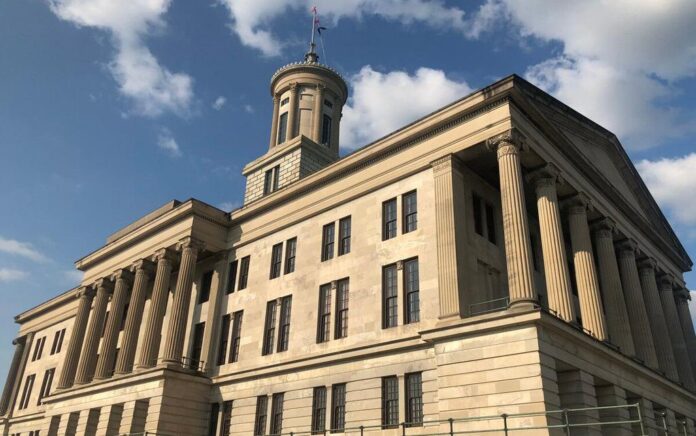 “I have a great tradition to uphold,” Mumpower said. “I have learned from the best.” 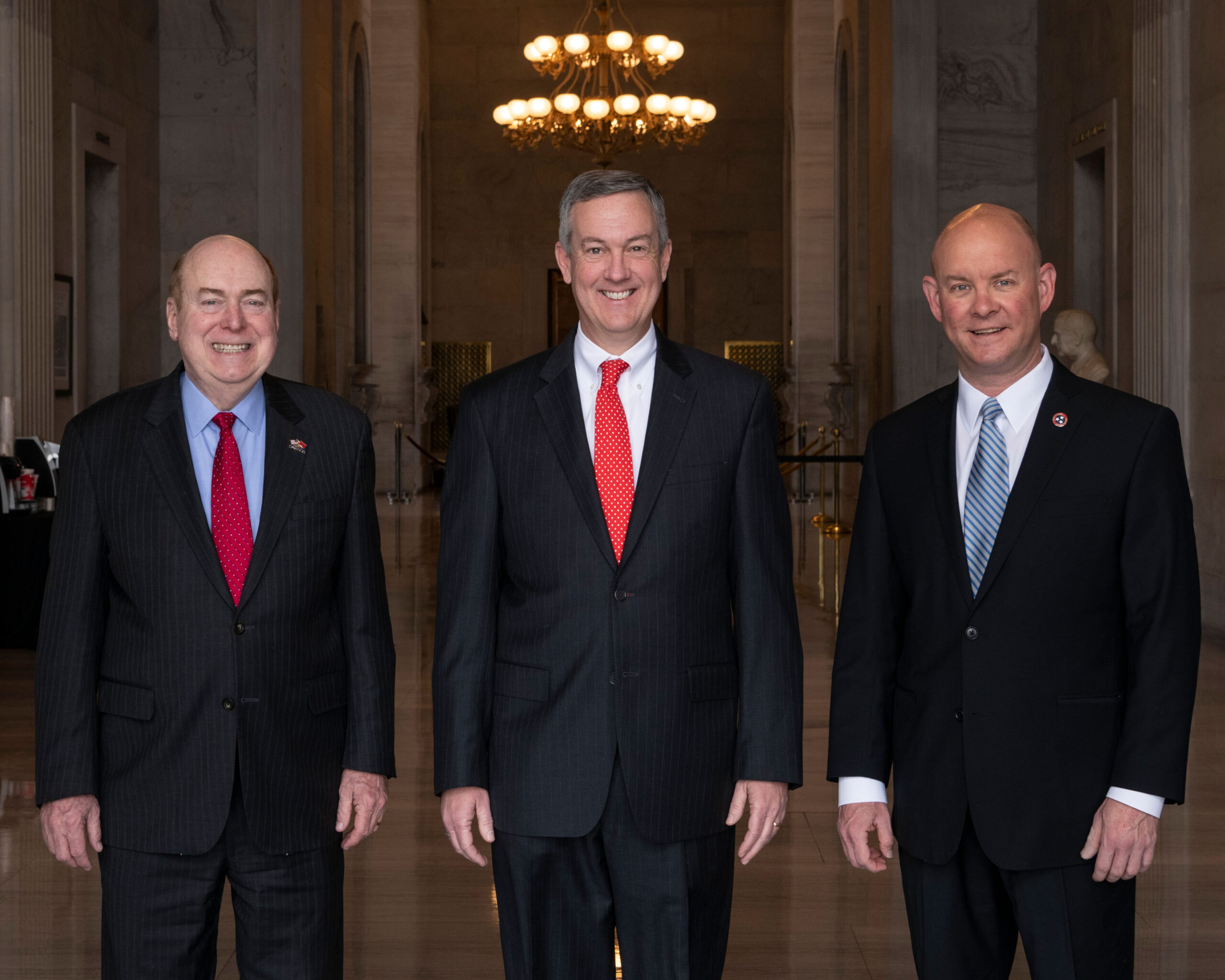 Mumpower has served as the top deputy for current Comptroller Justin Wilson, who is retiring. Mumpower is a former Republican state representative from northeast Tennessee.

Lawmakers elected Wilson, Hargett and Lillard to their statewide offices in 2009.

The secretary of state is elected to four-year terms, while the comptroller and treasurer serve two-year terms. 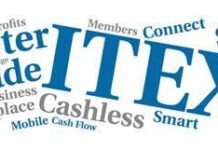