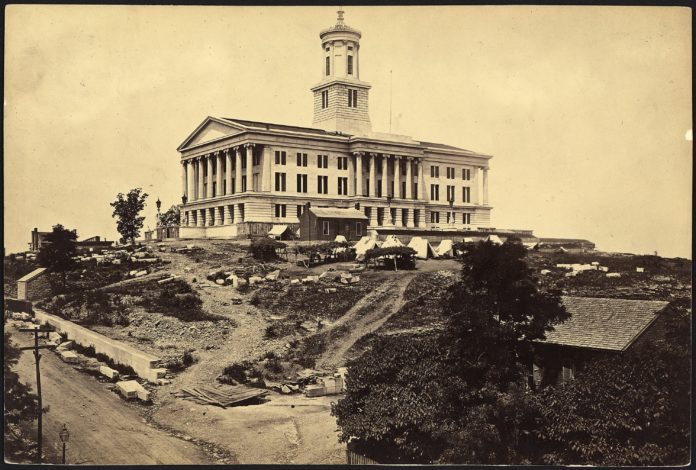 I’ve never written as much as I have during the past 18 months.

Tennessee has adopted new social studies standards that go into effect during the upcoming school year. My nonprofit organization, Tennessee History for Kids, produces booklets that help teachers and students cover these standards. 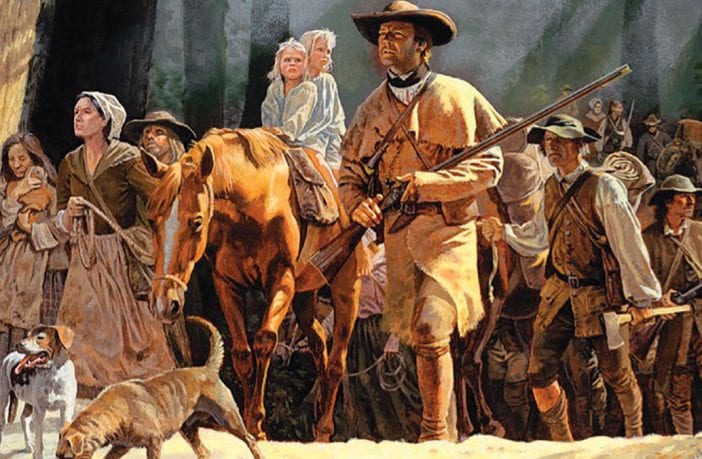 Since the standards changed, the booklets had to change with them. So we phased out the old titles and replaced them with new ones that target grades from 1 through 11 — writing, designing and printing about 1,100 pages of new material in the process. The booklets are:

For many teachers, the shift in standards will be relatively stress-free because, in most cases, the changes represent a “scaling back” of material. However, grades 3 through 5 underwent major changes because of a shift in how Tennessee history is taught. 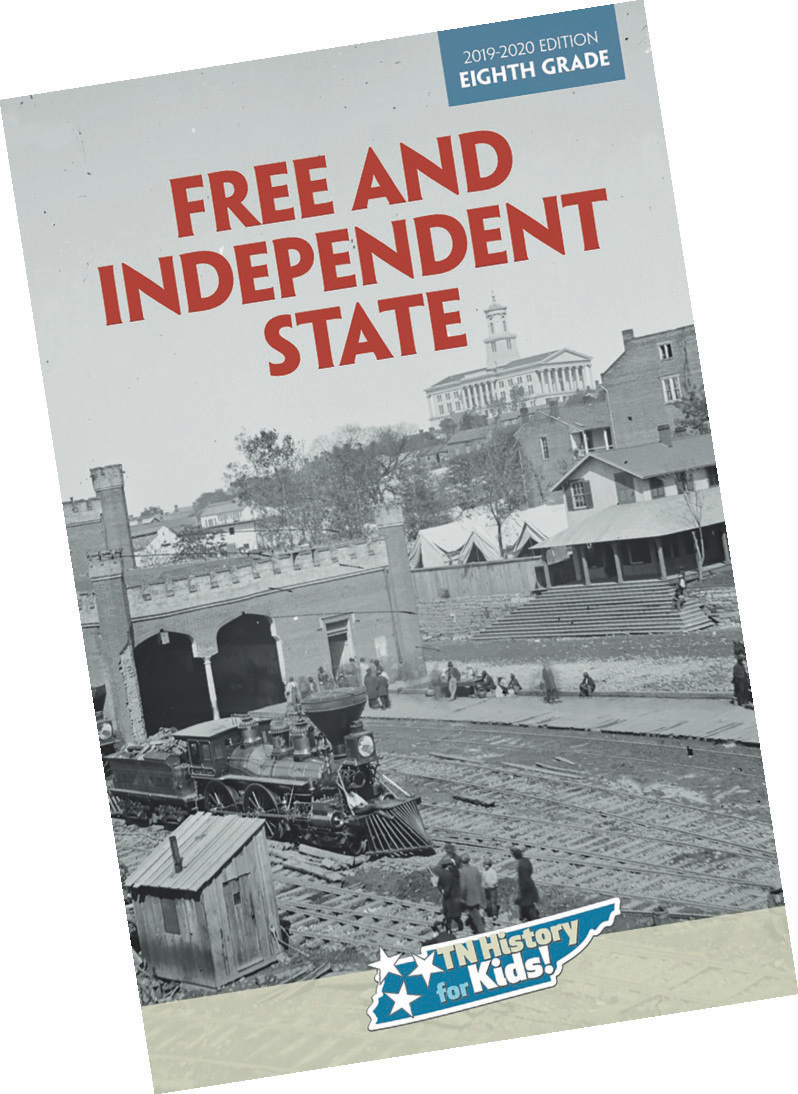 Now for a few tidbits about the booklets: 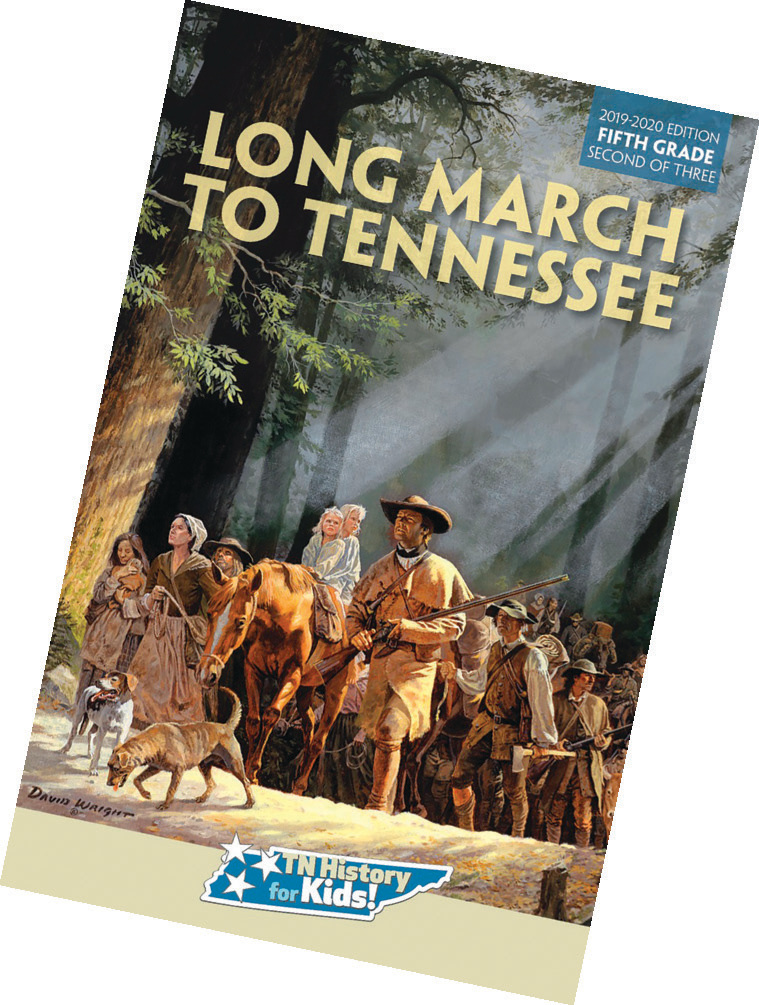 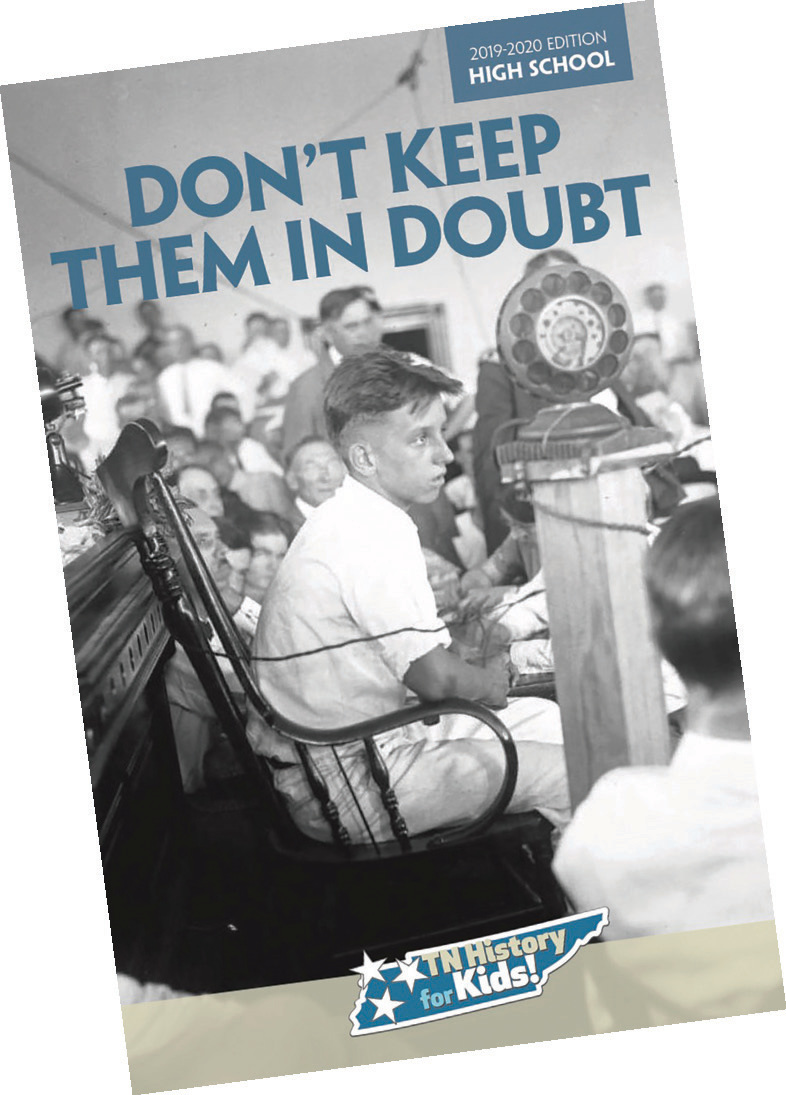 I’m proud of our new booklets and grateful to the sponsors who have made it possible for us to offer them for only $2 each (which means it costs more to photocopy them than it does to buy a new one!). Among those sponsors is the Tennessee Electric Cooperative Association (publisher of The Tennessee Magazine), BlueCross BlueShield of Tennessee, Nissan, Bridgestone, Education Networks of America, AT&T, HCA and the HCA Foundation. 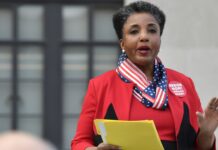 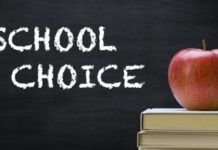 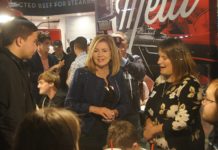 Just one week away from the official launch of “The Mind of a Conservative Woman” by Sen. Marsha Blackburn

Just one week away from the official launch of “The...