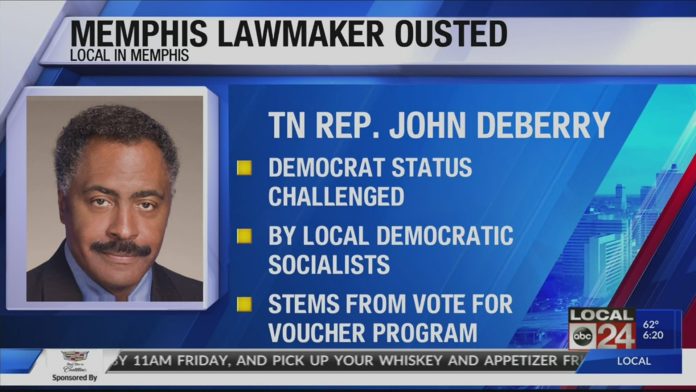 Editor’s Note: Many not be aware of the draconian actions of the Tennessee Democrat Executive Committee’s effort to take Rep.John DeBerry off the ballot. In a rare unprecedented move the committee stopped the people’s right to elect their own representative.

The popular 26-year lawmaker represents district 90 of Memphis served his community with distinction and honor. DeBerry said he had been “ambushed and blindsided” by the Tennessee Democrat Executive Committee. According to the Memphis Flyer, the black caucus is very upset with their actions. State Rep. Joe Towns, DeBerry said the case against him was supported by “a group of people who don’t look like us,” suggesting that there was an element of racial bias in the removal action.

According to the Memphis Flyer, the Tennessee legislature may not have seen the last of Memphian John DeBerry. The longtime state representative from state House District 30, whose bona fides as a Democrat were formally denied by the state Democratic executive committee in April, thus disqualifying him as a candidate in the party primary, has now been enabled to run for reelection as an independent.

The state Senate on Thursday overwhelmingly approved a House amendment to a vaguely related Senate measure on the tenure of General Assembly members, the effect of which was to reopen the opportunity for DeBerry to file to run for his office as an independent on the November election ballot.

As stated, the amendment “[a]uthorizes an incumbent member of the General Assembly who has filed a petition for reelection to file a new petition as a candidate for another political party no less than 90 days before a primary or general election if the incumbent is disqualified from candidacy by the current affiliated party’s executive committee.”

DeBerry expressed gratitude at the outcome and indicated he would indeed take advantage of the opportunity to run again for the seat he has held for 13 two-year terms. “There are some nice new people running, but I think the people of my district know me well, and I want to continue to serve them,” he said. 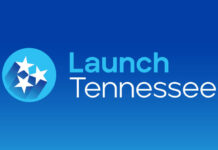