The Tennessee Department of Environment and Conservation issued a warning regarding the consumption of bass fish in Rutherford County.

TDEC announced a precautionary fish consumption for bass species found along the East Fork Stones River due to high levels of mercury. 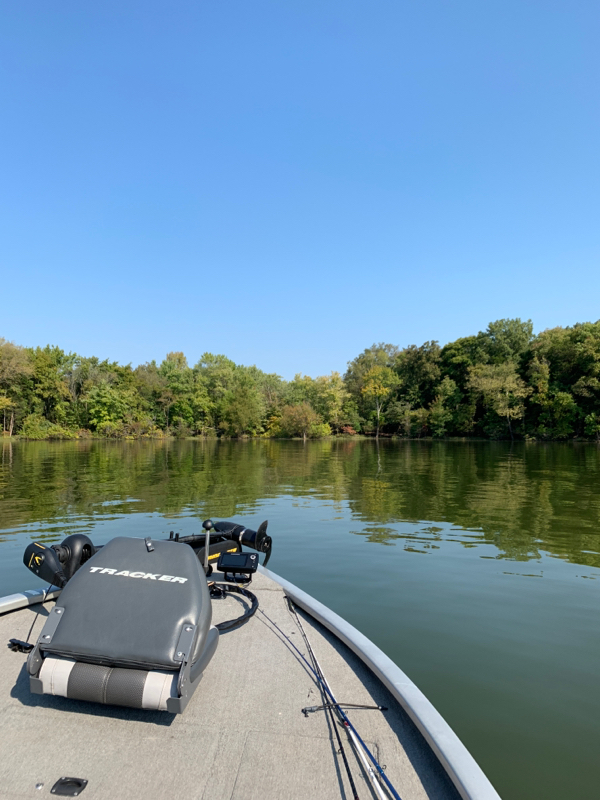 “Because eating fish with elevated levels of mercury is a risk Tennesseans can avoid, we provide this information so that the fishing community can make informed choices about whether or not to consume the fish they catch,” said Jennifer Dodd, director of the Division of Water Resources for TDEC.

A fish tissue sampling at multiple stations in the summer and fall of 2018 revealed that in species such as smallmouth and largemouth bass have higher levels of mercury than the recommended amount by both the Environmental Protection Agency (EPA) and Food and Drug Administration.

Video of the TV show Fishing Affiction with Rusty Rust. Fishing Affliction TV host Rusty Rust is an advocate to improve the quality of largemouth bass on Old Hickory Lake,Percy Priest Lakes in and around our lakes Tennessee. Rusty has been an advocate of the Pregnant or nursing mothers and children should avoid eating bass specimen from the East Fork at all costs.

Other are warned to limit their consumption of the bass to one meal per month.

Recreational activities such as boating, swimming, wading and catch-and-release fishing at the East Ford River do not carry risk for mercury.

The advisory extends from the mouth at the confluence with the West Fork Stones River in upper J. Percy Priest Reservoir upstream to Betty Ford Road near Lascassas.

Walter Hill Lake, which is a small impoundment on the East Fork near the community of Walter Hill, is also included in the advisory. 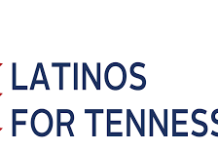