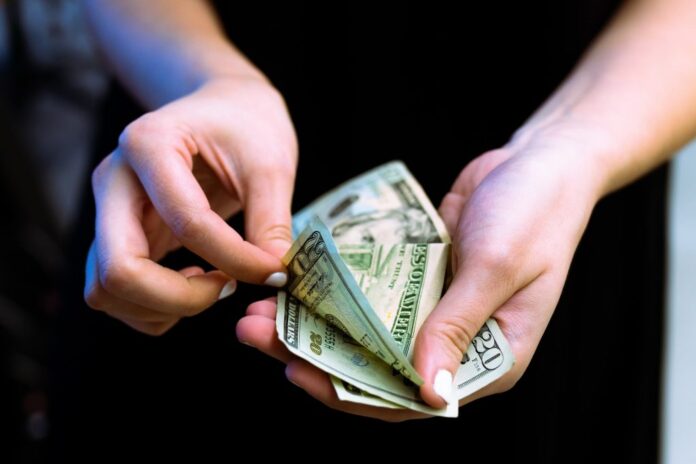 HARTFORD, Conn. (AP) — When trying to decide whether to seek a fourth term in the Connecticut House of Representatives, Rep. Joe de la Cruz ran the question by his wife, whom he jokingly refers to as his lawyer and financial adviser.

While Tammy de la Cruz didn’t want to discourage her 51-year-old husband from stepping away from the part-time job he has grown to love, she acknowledged it didn’t make financial sense for him run again in November.

“The retirement planner in her didn’t even have to use a calculator to do the math,” Joe de la Cruz, a Democrat, told fellow House members when he announced in February that he’s not seeking reelection. “The $30,000 a year we make to do this illustrious job, the one that we all really care for, is truly not enough to live on. It’s truly not enough to retire on.”

Lawmakers in other states, often those with part-time “citizen” legislatures, have raised similar complaints. In Oregon, where the base pay is about $33,000 a year, three female state representatives announced in March they are not seeking reelection because they can’t afford to support their families on a part-time salary for what’s really full-time work.

They called the situation “unsustainable” in a joint resignation letter.

Connecticut legislators haven’t seen an increase in their $28,000 base pay in 21 years.

While it varies by state as to how legislative salaries are adjusted, bills increasing legislator pay were proposed in several states this year, including Connecticut, Georgia, Oregon, and New Mexico, which is the nation’s only unsalaried legislature. So far the bills have faltered as some lawmakers fear rankling voters by approving their own pay raises.

It’s also not clear whether higher salaries ultimately lead to more diversified legislatures, something proponents of pay raises say is at risk. A 2016 study published in the American Political Science Review determined there was “surprisingly little empirical evidence” that raising politicians’ salaries would encourage more working-class people to run for political office. The study found that higher salaries “don’t seem to make political office more attractive to workers; they seem to make it more attractive to professionals who already earn high salaries.”

Arturo Vargas, CEO of the National Association of Latino Elected and Appointed Officials, said he believes that low pay, coupled with the threats and picketing some lawmakers and their families have received over issues like COVID-19 rules, will discourage people of modest means from running. And that often means people of color.

$15 Federal Minimum Wage Would Cause More Than Two Million Job...