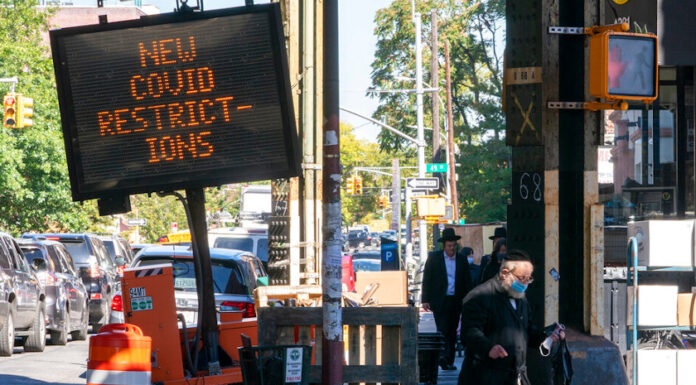 Europe, US Reel as Virus Infections Surge at Record Pace