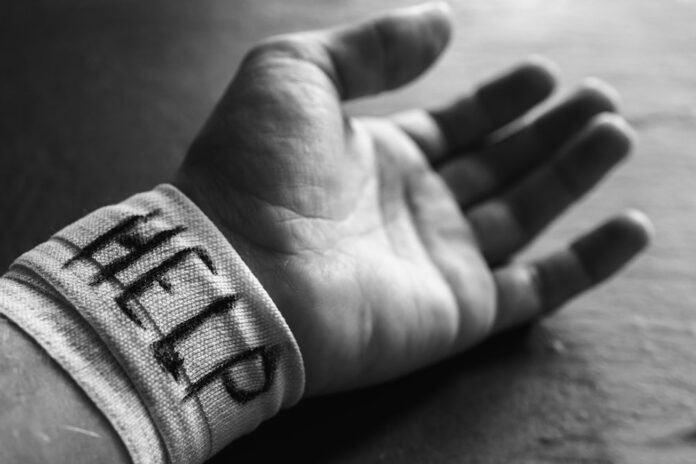 A Twitter user in apparent distress turned to the social media platform earlier this month to mull their next steps: “might just let my Razors win tonight” the user said in a tweet that racked up more than 1,500 likes, 20 comments and 25o retweets.

The post was an example of what researchers from the Network Contagion Research Institute and Rutgers University say is a dramatic rise in recent months of tweets related to self-harm. In a new report, the researchers said they have detected a Twitter community that is increasingly posting graphic photos, with hashtags, that reveal bloody self-injury practices. The tweets are garnering unusually high engagement given the small number of followers of the accounts, the report found. 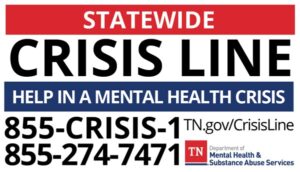 Among the disturbing statistics in the report is that since October, hashtags related to self-harm such as #shtwt,” which is short for “self-harm Twitter,” have increased roughly 500 percent, the report found.