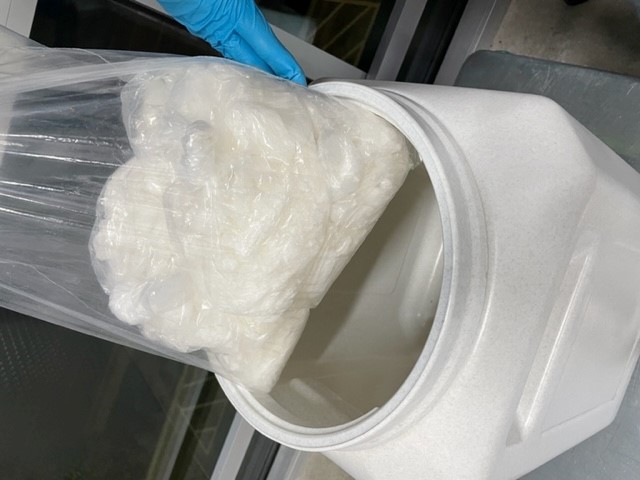 Seven pounds of heroin, two pounds of suspected fentanyl and about eight pounds of methamphetamine worth $250,000 were seized after multiple search warrants were served Monday in Nashville, a Rutherford County Sheriff’s sergeant said.

As part of an ongoing investigation, the Rutherford County Sheriff’s Office Narcotics unit conducted search warrants at multiple locations in Nashville with the assistance of the federal Drug Enforcement Administration, Tennessee Bureau of Investigation, FBI and Metropolitan Nashville Police Department.

Tucker, 33, of Nashville was taken into custody for outstanding warrants for manufacturing, sale and delivery of Schedule I drugs in Rutherford County.

“At the time of his arrest, he was found with about four ounces of methamphetamine, one ounce of heroin and a handgun,” Hall said.

Welker, 37, of Nashville was taken into custody while the search warrant was served at his home. He is wanted for violation of probation in Rutherford County.

Both Tucker and Welker are convicted felons.

Rutherford County Sheriff Mike Fitzhugh commended the Narcotics Unit for their investigation resulting in the large seizure of illegal drugs.

“Our narcotics detectives conduct extensive investigations about illegal trafficking of dangerous drugs like fentanyl, heroin and methamphetamine,” Fitzhugh said. “The seizure will prevent these dangerous drugs from being used in Rutherford County and Middle Tennessee.”

Fitzhugh thanked the partner federal, state and police agencies for joining the investigation.

The case is ongoing at this time. 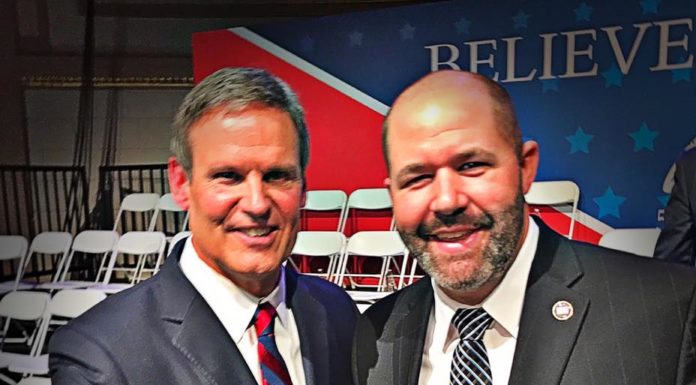 Rep. Andy Holt will not seek re-election, desires to spend time with family

‘The Swamp’: Debate Commission Packed with Trump Critics from Both Parties

No Immediate Ruling on Motion to Dismiss Lee Statue Lawsuit