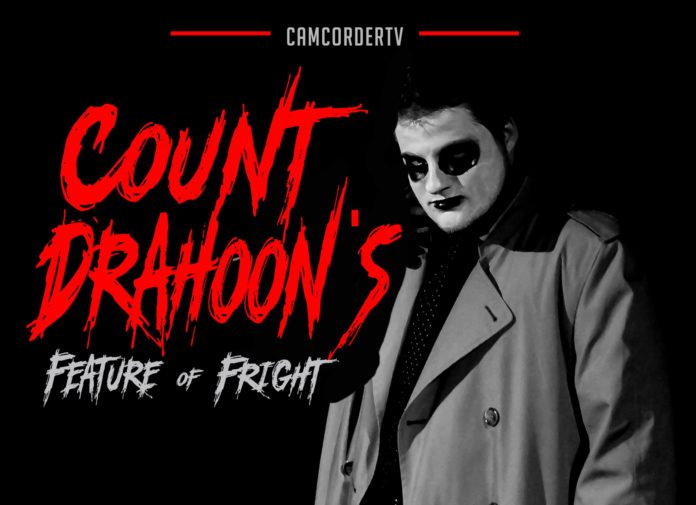 Count Drahoon’s Feature of Fright will present its third live show in Rutherford County. This time, the Count and company’s new show will be presented by Radical Arts, Murfreesboro’s newest theater organization, at The Boro Bar and Grill on July 20th at 8pm. “Last year was an experiment of sorts”, says Taylor Gentry, writer and director of the show (as well as the Count).

“This year is going to be on a whole other level! The show is bigger and better than ever! There will be more sound effects, more audience participation, and the stories we have are deeper in scope and character development.” Count Drahoon’s Feature of Fright is a podcast based in Murfreesboro; twice a month, Count Drahoon presents audio tales of “fun, fright, and phenomena.” The stories contain some sort of horror element (monsters, ghosts, demons, etc.); some are more humorous, some are more disturbing. Each story is prerecorded, incorporating voice actors, music, and special effects. When the Count isn’t presenting horror tales, he is interviewing guests with horror related projects, such as cult film icon Lloyd Kaufman, NoSleep Podcast Host David Cummings, and other independent filmmakers and artists. The show on July 20th will be performed in a theatrical radio play format, featuring three never before released tales. The first story picks up where the last live show left off; where the Count, along with his Teenage Frankenstein son Daryl and two very melodramatic doctors from the 50’s battled a creature called an anthropophogous, which had been shrunken down to microscopic levels; wreaking havoc on the bladder of the Count’s wiener dog Ollie. 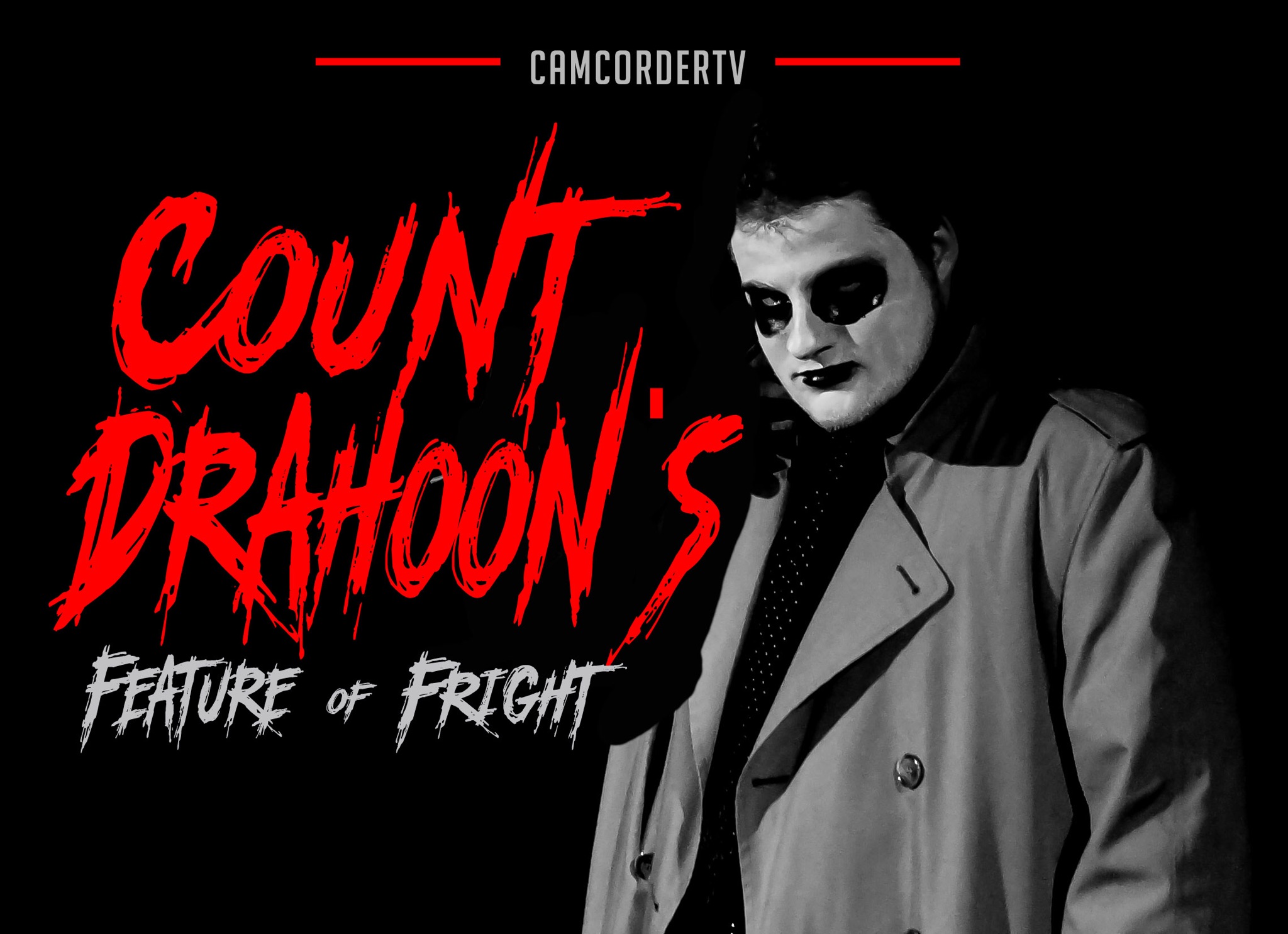 Act One of this current show is the story in which Count Drahoon meets these Adelaides. The scenario is set in Egypt in 1953; in which Dr. Irene Adelaide is hired to design a state of the art drill that will be able to dig for oil, while her husband chases after her to win back her afections. The Count decides to reunite the husband and wife as an excuse to gain access to the drilling site, which is actually the tomb of a long forgotten mummy. The Count wishes to retrieve from that tomb the Jewel of Huh, a stone that can teleport people through time and space.

“Act II and Act III go hand in hand”, says Gentry. “These are essentially reboots of the short films that introduced the world of Count Drahoon. It is the tale of how Drahoon and his servant at the time, Bishkeik, travelled to America in the fifties and created Drahoon’s son, Daryl and the interesting misadventures that came along with it. Though the Count wanted to create his monster for his own benefit, there also seems to be a more complicated back story, and leads the audience further into a whole new world of different monsters. This particular show is, as is the whole podcast, an homage to the classic horror films of yesteryear with a modern and humorous twist.”

This is one of several stops the Count and Company plan to make. They are slated to travel to Louisville, KY for the Imaganiarium Convention on October 12th and back to Murfreesboro on December 17th at Center for the Arts.

More details on both of those shows will be available later on in the year. In the meantime, the Count is slated to make three personal appearances in Murfreesboro to promote the Radical Arts production. He will be at the Boro Art Crawl on June 14th (performing a brief scene at Spinelli’s) June 26th for the Community Blood Drive, and July 18th for Radical Arts’ new talk show Late Night For A Thursday with Amanda Caperton and Holly Phillips.

Log onto radicalarts.org for more information about tickets for the Drahoon Live Show. 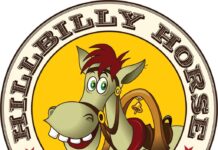 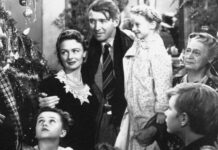 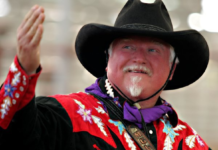